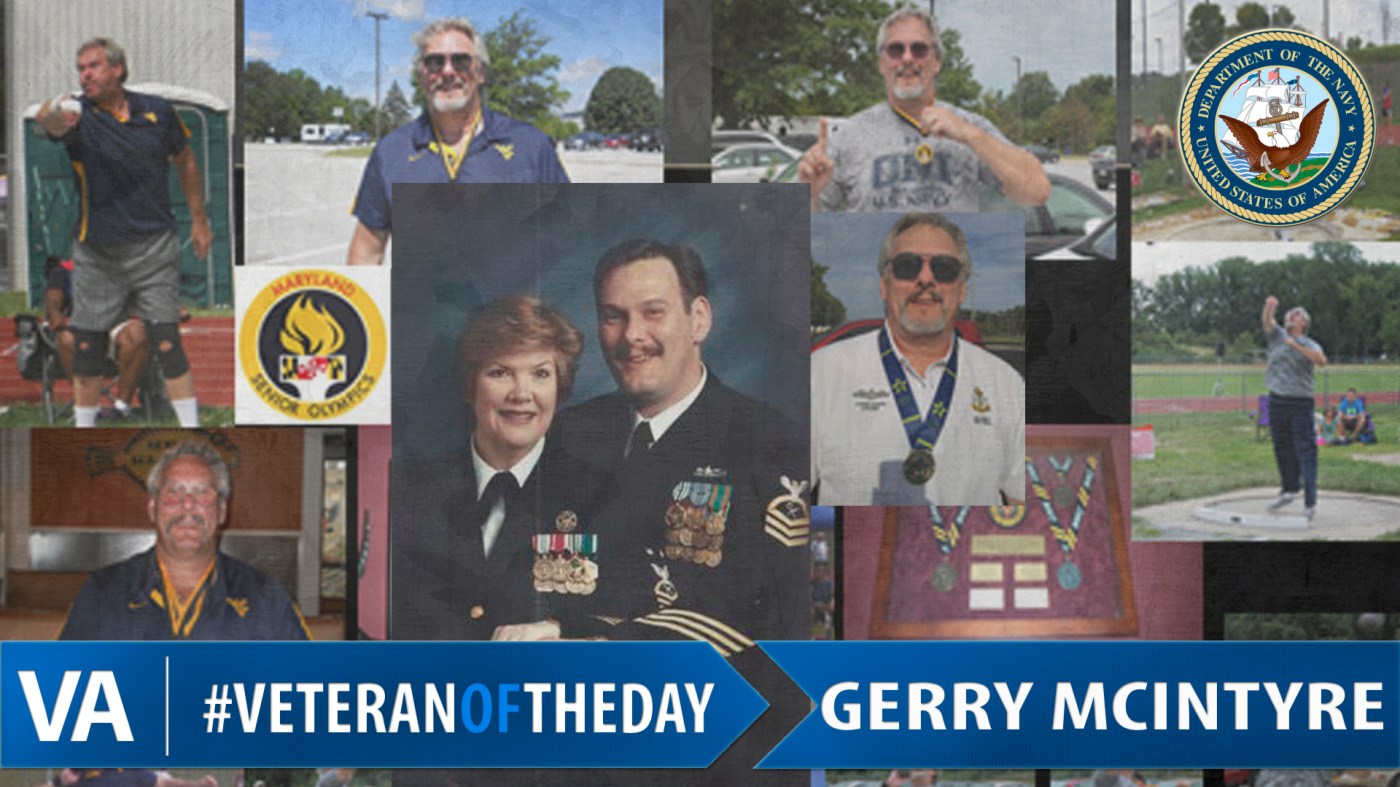 Gerry enlisted in the Navy April 1981 and spent 20 years as an intelligence specialist. He served on numerous ships and participated in many combat theaters, including the Adriatic and Persian Gulf. Six months before 9/11, he retired as a chief. Throughout his career he spent time in a variety of roles, including intelligence specialist and surface warfare officer. Later, Gerry returned to intelligence work at the Office of Naval Intelligence serving the United States and the Navy for another 13 years before finally retiring in March 2017.

Gerry and his wife, Nilla, who retired as a master chief yeoman, moved to Tennessee where they were both active in the Veterans of Foreign Wars, American Legion and Disabled American Veterans. For his dedication to the Veterans of Foreign Wars, he was selected as the Volunteer of the Year in 2003. In his free time Gerry is a shot put champion. When he turned 50 he participated in the Maryland Senior Olympics, collecting an impressive total of 17 medals. Currently, he is the gold medalist for the 60-64 age group at the National Veterans Golden Age Games. He will be representing Maryland at the National Senior Games in June 2017.

Thank you for your service, Gerry!