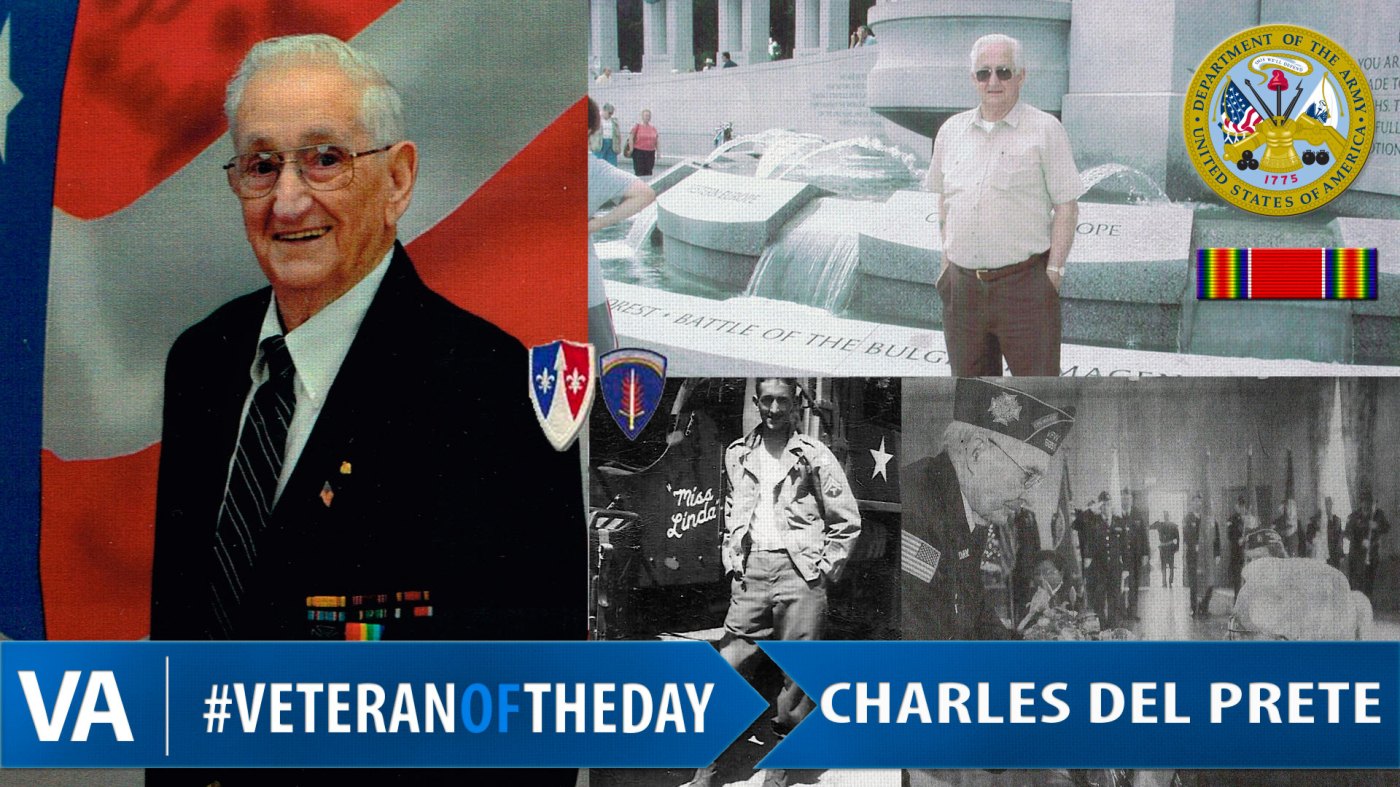 Charles served as a truck driver with the 44th Infantry Division, 41st Replacement Battalion, 5th Army Corps. During World War II, he was shipped to England in preparation for the Normandy Invasion. Charles and his unit were part of the third wave to land on Omaha Beach.

Charles passed away in 2012. His ashes are located at the Brigadier General William C. Doyle Veterans Memorial Cemetery.