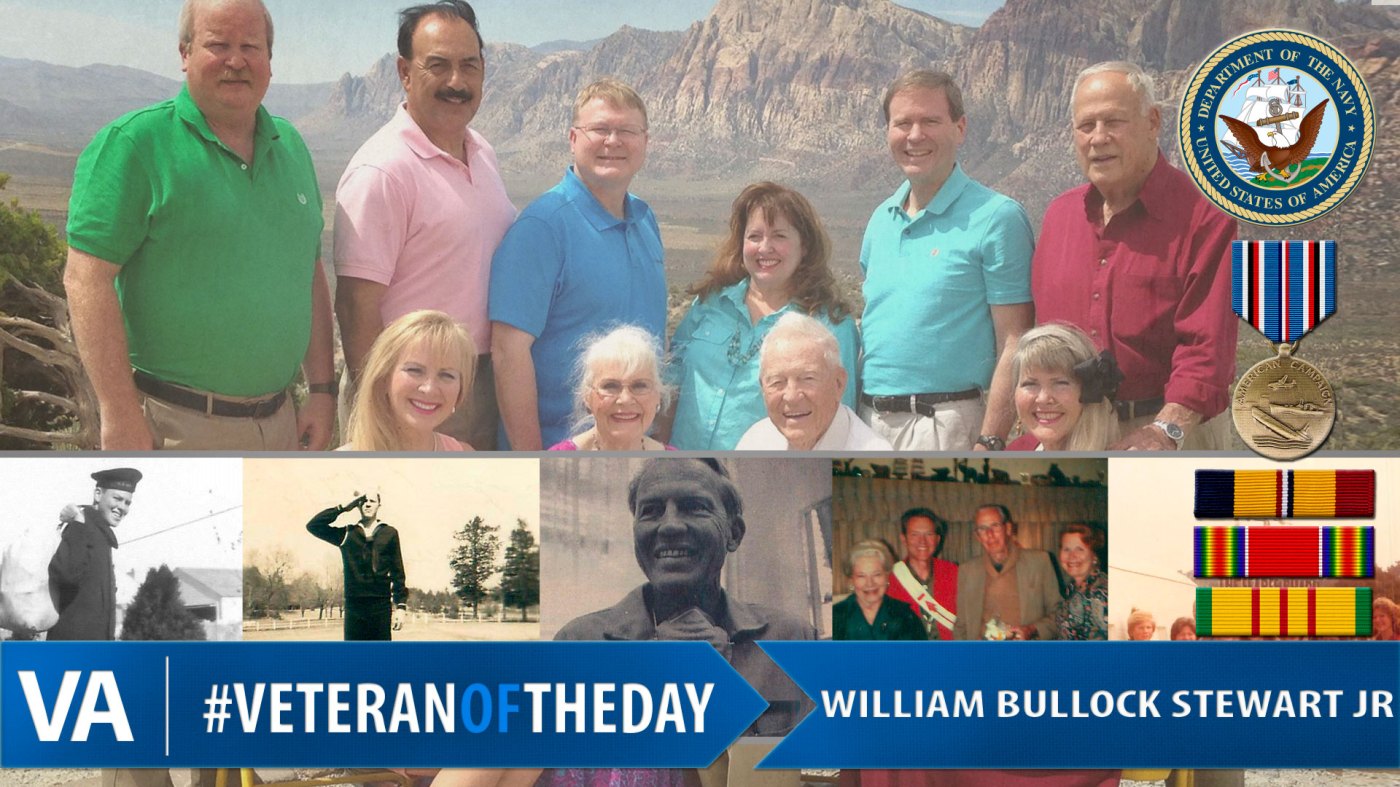 The son of an Army colonel, William’s own military career spanned two wars and more than 30 years. He enlisted as a Hospital Corpsman for the Navy in 1943, after one semester of college. His first assignment was serving as an Ambulance Driver at Advance Base Depot Port Hueneme until the end of World War II.

William then transitioned into the Naval Reserves as a Gunnery Officer while he pursued his education through dental school. He returned to active duty as a Dental Corps Officer and for the following decade worked on board various Navy ships and onshore base dental clinics.

In 1966, William was deployed to South Vietnam with his unit, the 3rd Dental Company, 3rd Marine Division. He completed two tours in Vietnam.

After retiring from the Navy, William has remained active in various community organizations. He is a Distinguished Advisor for the Port Hueneme Citizens Advisory Committee, and a member of the Mason and Shrine Legion of Honor. He is also an enthusiastic bass singer and recently his 66th wedding anniversary with his wife.