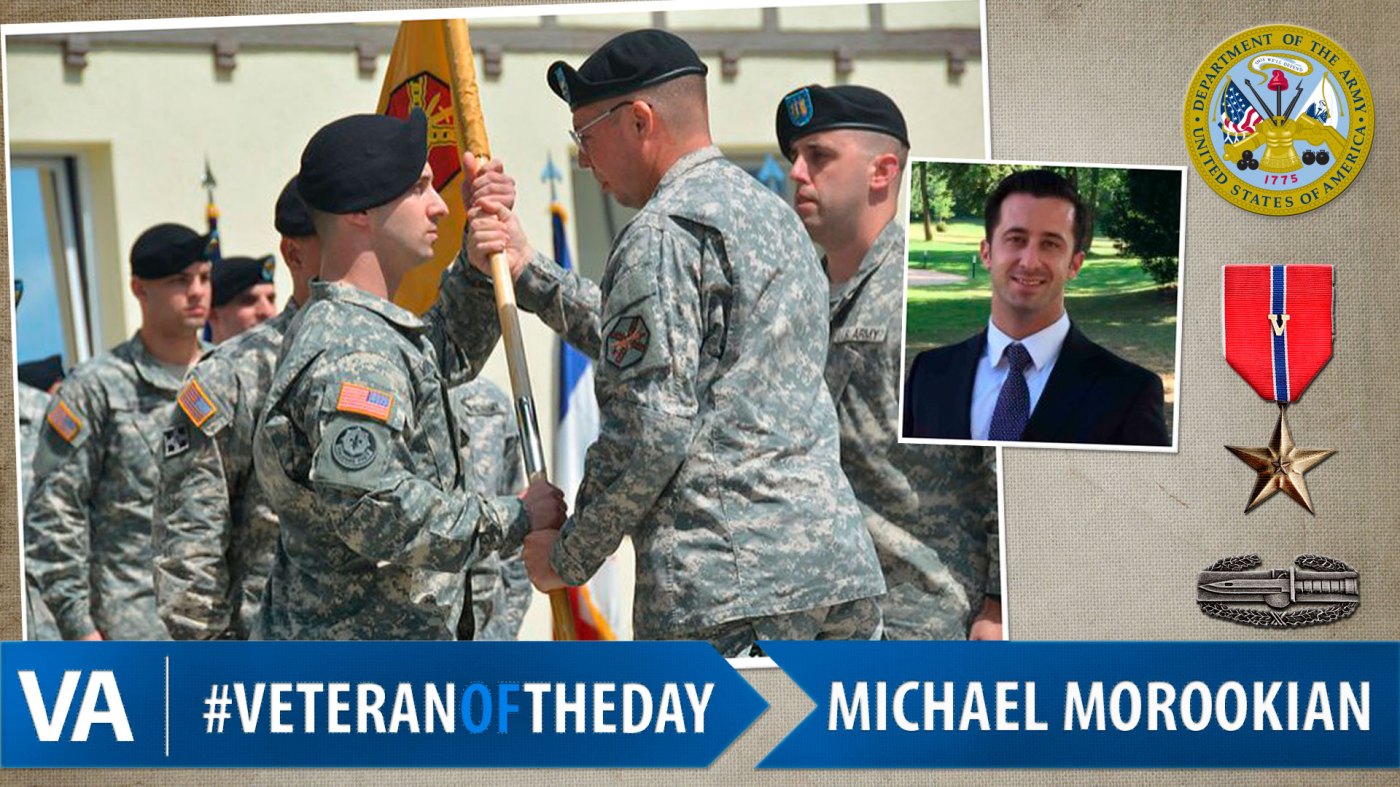 Michael earned his degree from the University of South Carolina in 2011 and was a distinguished graduate from his Army ROTC class. He served in Germany as an infantry officer. While in Germany he partnered with a Latvian unit for joint exercises and represented the US Army Garrison at multiple events in Bavaria. Michael was deployed to Afghanistan in 2013 to the Kandahar region with the 2nd Cavalry Regiment.

On top of combat duties, he served as liaison to the local Afghan National Security Forces unit next to his base. Some of Michael’s awards include a Bronze Star with Valor and Combat Infantryman Badge. Currently, he is part of the Global Leadership Sales Program for the Michelin Tire Company.

Thank you for your service, Michael!