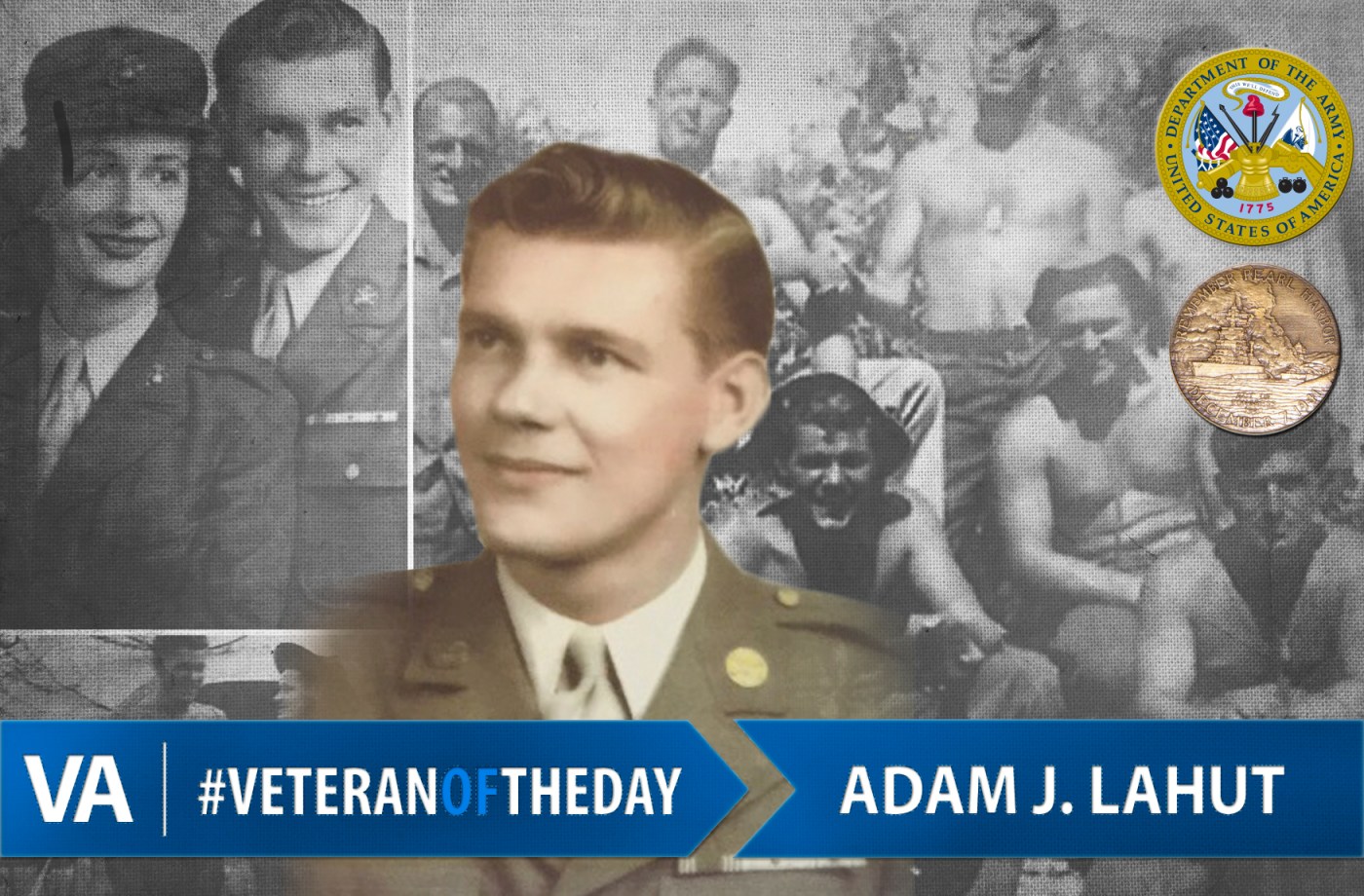 Adam was drafted into military service in March of 1941 after attending Troy public schools in New York. He attended basic training in Fort Eustis, Virginia, and received orders to Hawaii to serve in the Pacific.

After four and a half years of service, he returned to Troy, married and raised his family. He was a plant layout industrial engineer for the Watervliet Arsenal and also worked at Montgomery Ward.

Adam passed away in 2007. We honor his service.