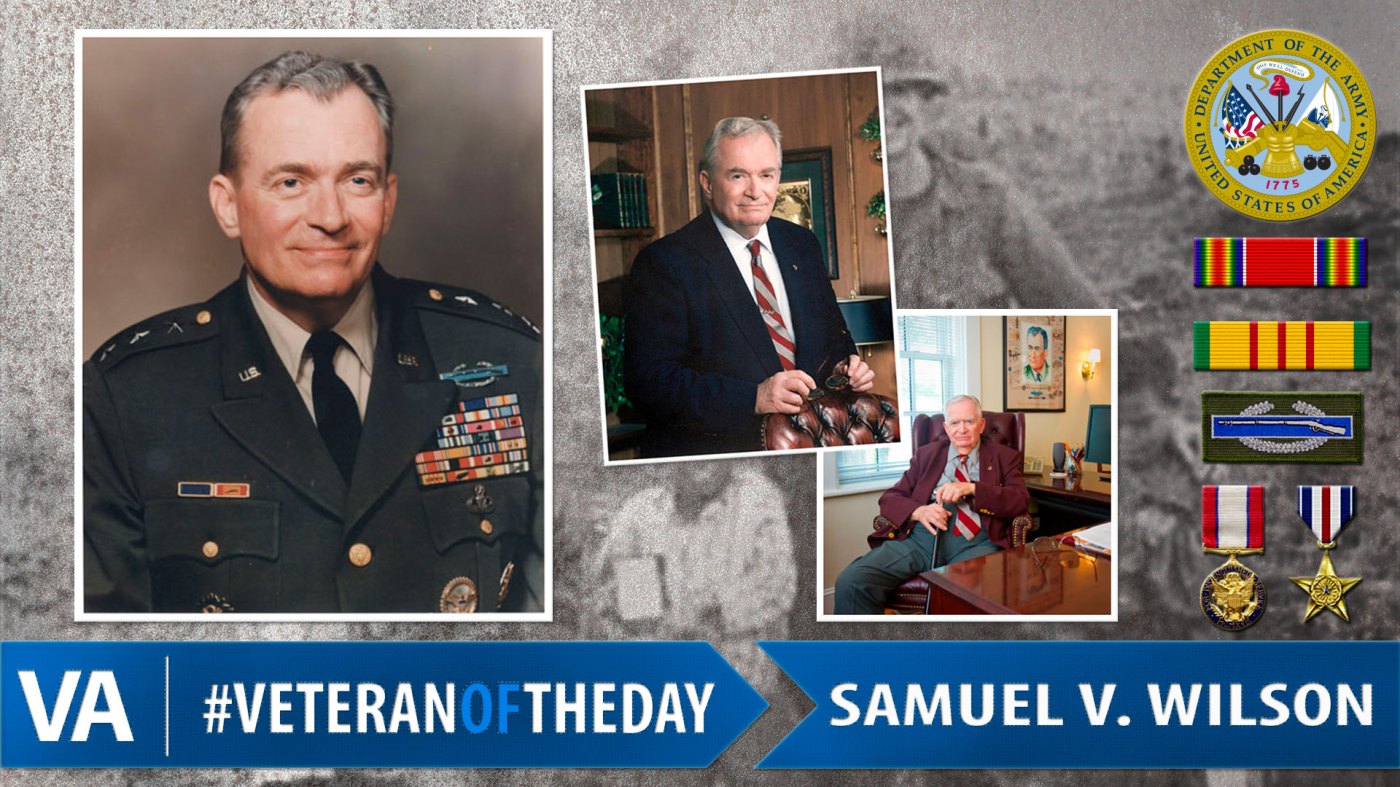 Samuel joined the 116th Infantry Regiment of the Virginia National Guard as a 16-year-old private bugler in June 1940. By early 1942, he had become successively a squad leader, platoon sergeant and acting first sergeant before being sent to Infantry Officer Candidate School (OCS), where he graduated as an 18-year-old second lieutenant at the head of his class.

Samuel fought in the jungles of Burma during World War II and worked in intelligence in Germany and Russian at the height of the Cold War. In 1959 he became the director of the Army Special Forces school, where he developed a program for counterinsurgency operations, known today as COIN.

COIN calls for deep cultural understanding of the country where fighting is taking place, encourages political rather than military means to subdue an insurgency and seeks a unity of effort between military and civilian forces. He applied these principles during the Vietnam war, to win the “hearts and minds” in the rural Long An Province. Samuel is also credited for helping create the Army’s Delta Force in 1977, the U.S. Army’s premier counterterrorism unit.

In 1977, Samuel retired from the Army and became a professor at Hampden-Sydney College in Virginia, where he later became president in 1992.

Samuel passed away June 10 at his home in Rice, Virginia. He was 93.