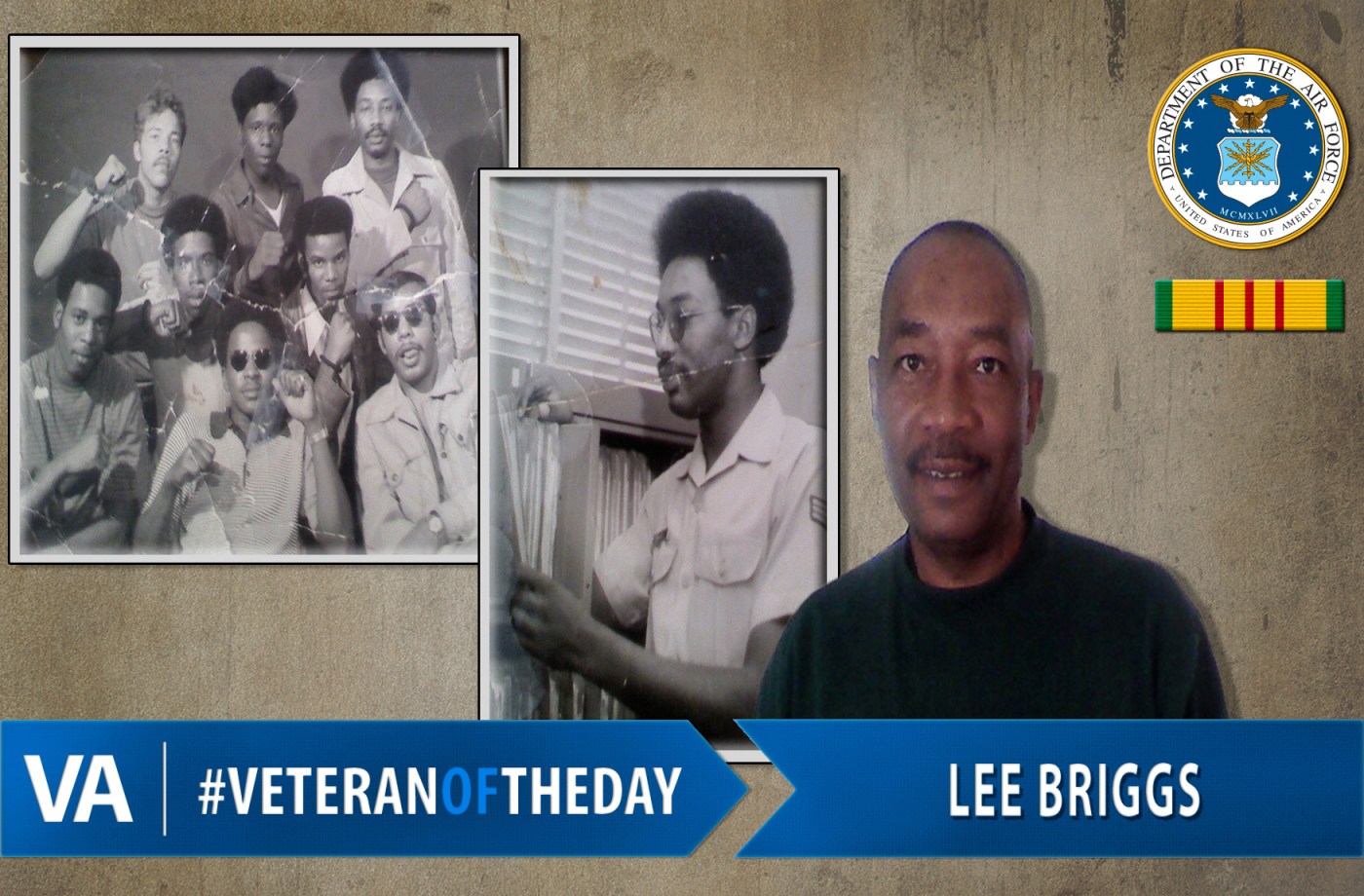 Lee was drafted in 1968 and joined the Air Force. He served as a technical sergeant in the personnel field. He recalled in an interview with the Veteran’s History Project, that basic training was difficult and he learned many “military laws and different things associated with the military…the rest of it was more of a mental head game…if you can handle that, Air Force training is easy.” His first active duty station was Scott Air Force Base. At that base he helped transport supplies when natural disasters hit. Later, he moved to a base in Australia.

Lee said he was fortunate that he didn’t have to go into any combat situations, and had friends who came back from Vietnam with many war stories. His most memorable experience was at his first duty station. He stayed in the barracks with about 20 other airmen and they became really close; many are still friends today. He liked that he met so many different people from across the country. During the sixties and seventies there was a lot of racial tension throughout the nation, but Lee said most of his experiences were good.

Lee was awarded with the Vietnam Service Medal Good Conduct Medal, and the Expert Marksmanship Ribbon.

Thank you for your service, Lee!