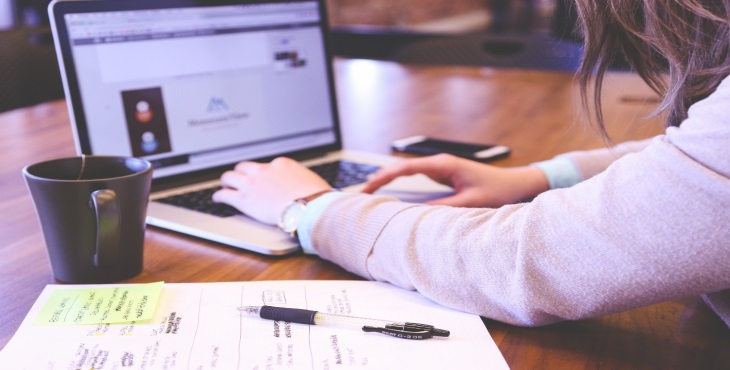 The U.S. economy is losing $1 billion a year to a single crisis: military spouse unemployment. According to the Chamber of Commerce, of the more than 600,000 individuals who are married to members of the military, nearly half are out of the workforce for various reasons. If you take only the ones who are actively looking for work (i.e. they are not in the middle of a PCS, spouse’s deployment, or some other reason to not seek work) the numbers is only around 10 percent. However, that is still more than twice the across the board unemployment rate produced by the Bureau of Labor Statistics in May 2017.

The unemployment numbers for our younger veterans are better, but still are higher than the average. With unemployment rates so high, where can military spouses turn to in order to overcome the negative impact of PCS moves, deployments, and the other facts of military life on their careers?

Here are three sources that can help:

Career One Stop is a program put on by the Department of Labor. On the site, spouses and Veterans can search for jobs, find resume tips and even research salaries. Because it is put on by the Department of Labor, the site is available to everyone but, they do have a page specifically for military spouses. Career One Stop’s job search page has direct links to larger job hunting sites like USAjobs and Amazon.jobs, so it can serve as a centralized location to do your searching as opposed to hunting across multiple sites. On the downside, I searched for a managerial positon in Pensacola, Florida, and got a link to a position in Canada. Also, the employment information is primarily from a database service called my.jobs so you might find a lot of duplication across the Internet.

Hire the Homefront is a non-profit organization that was established to find freelance work for military spouses. It was formed largely centered around the challenges two of its founding board members faced navigating numerous PCS transfers in support of their husbands’ military careers. The site is designed much like UpWork.com or freelancer.com in that clients/employers post projects that they need assistance with.  Military spouses can bid on the projects for free and the payment is escrowed through PayPal to be paid at the completion of the project. The site is designed to enable spouses to continue their careers through remote work and enable them to choose work that can be completed on their own schedule. It is still small but has seen some major growth in the past year.

Military One Source’s site is put on by the Department of Defense and has some resources specifically for military spouses. Their Spouse Education and Career Opportunities (SECO) program has a litany of resources, including career counseling, a scholarship finder, and a unique opportunity called the Military Spouse eMentor program. The eMentoring Program allows spouses to search through a large number of volunteers ranging from experienced military spouses, career mentors, and even employers who are military friendly. Since SECO is specifically for military spouses it is much more geared for the particulars of military life. However, the pool of jobs is smaller and the verification process is rather involved. It requires you to have a DEERS account and you have to register twice for some reason (once for OneSource and once for SECO). Also, if your spouse is in the Coast Guard you can forget about it, the program is for DOD only.

Each of these resources are free for spouses to use and can link them up directly with actual employers that are hiring military spouses. Whether they can help alleviate the detrimental impact of military life on the careers of spouses is still unknown but, they are a positive step towards helping spouses advance their careers alongside of their military partners.

Joshua Wine is a career Coast Guard officer and aviator. He has spent much of his professional life chasing drug boats and rescuing lost divers throughout the Caribbean and Central America. He also co-founder of  Hire the Homefront, a non-profit organization that finds freelance work for military spouses and veterans.