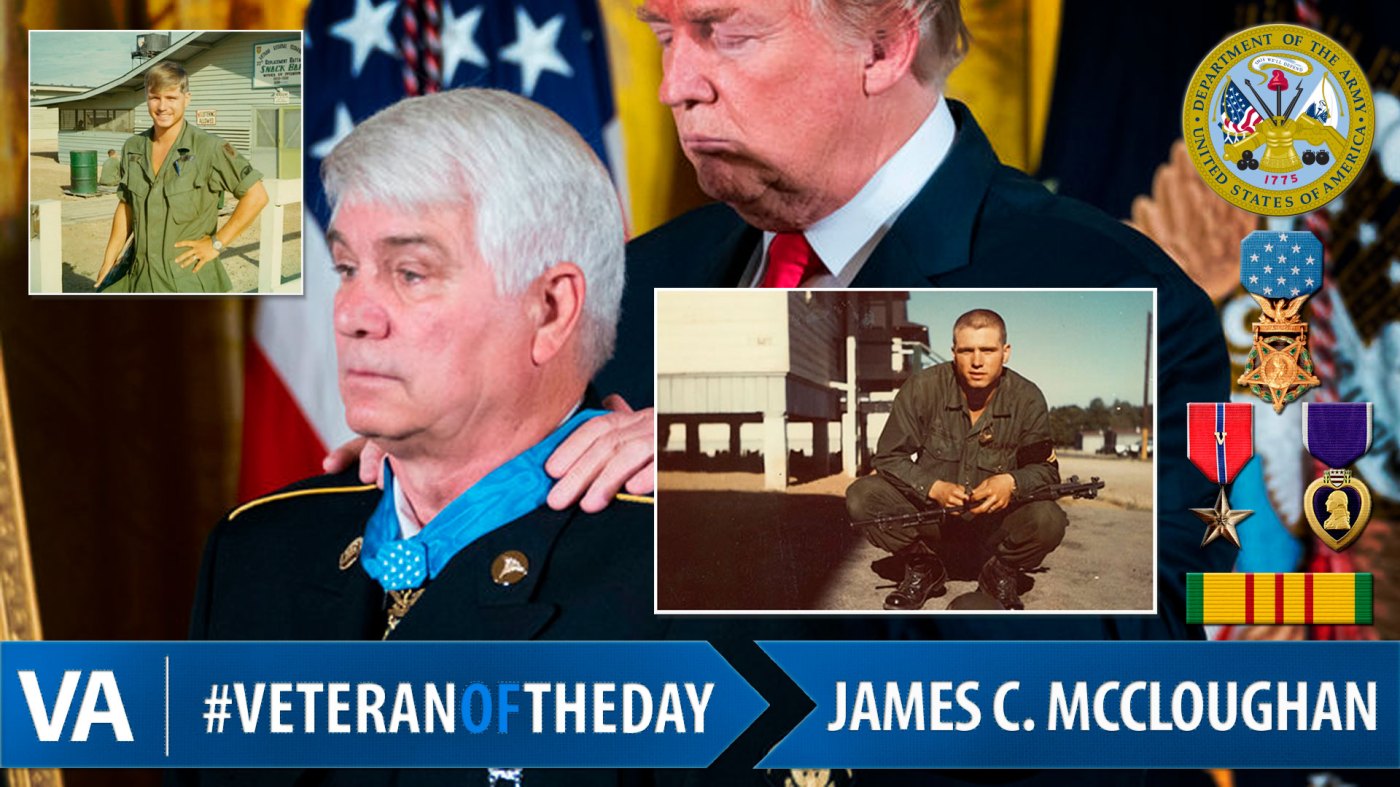 James was drafted into the Army in 1968 and served as a combat medic.

He deployed to Vietnam, and, from May 13 to 15, 1969, he joined his fellow soldiers in combat, fighting near Don Que, Vietnam.

During those 48 hours, James rescued 10 American soldiers and tended to the wounds of many more. It started with two helicopters being shot down as the battle begun. James darted through open fields and enemy fire to begin his rescues.

“I jumped up, I weaved and sprinted through the fire and just slid in next to him like I was sliding into second base,” he recalled in an Army interview. “I threw him up fireman style and weaved my way through the crossfire.”

James was wounded on three different occasions during the fight, but refused medical evacuation to stay and support his unit.

After leaving the Army in 1970, James returned home and spent nearly 40 years teaching and coaching sports.

Yesterday, at 71-years-old, James was awarded the Medal of Honor for his bravery and going above and beyond the call of duty.