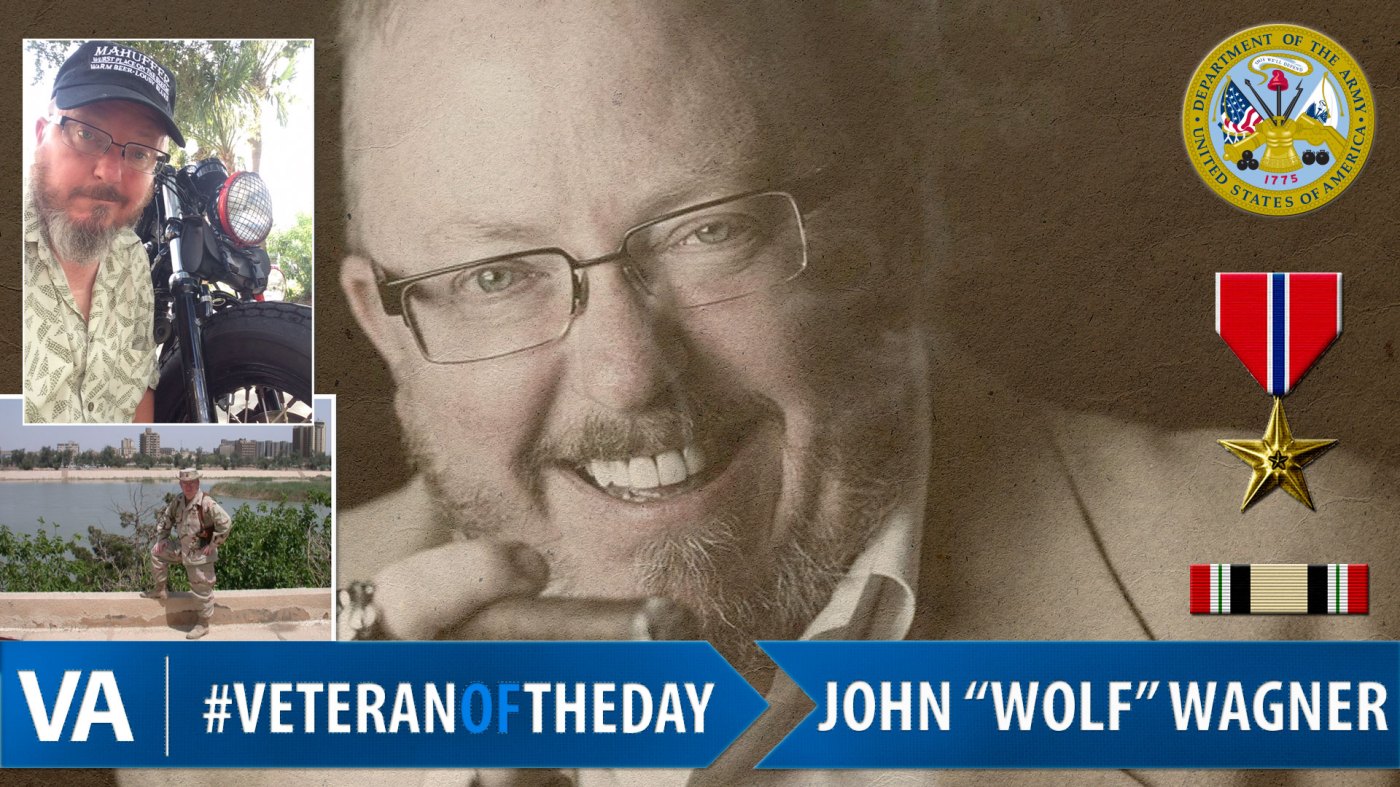 He started as a Teletype Operator in 1981. He was commissioned after graduating from Ohio University in 1985. He became a 25A Signal Officer in 1986 and a year later he became a 46A Public Affairs Officer.

He has a passion for motorcycles, owning six of his own.

Thank you for your service, Wolf!