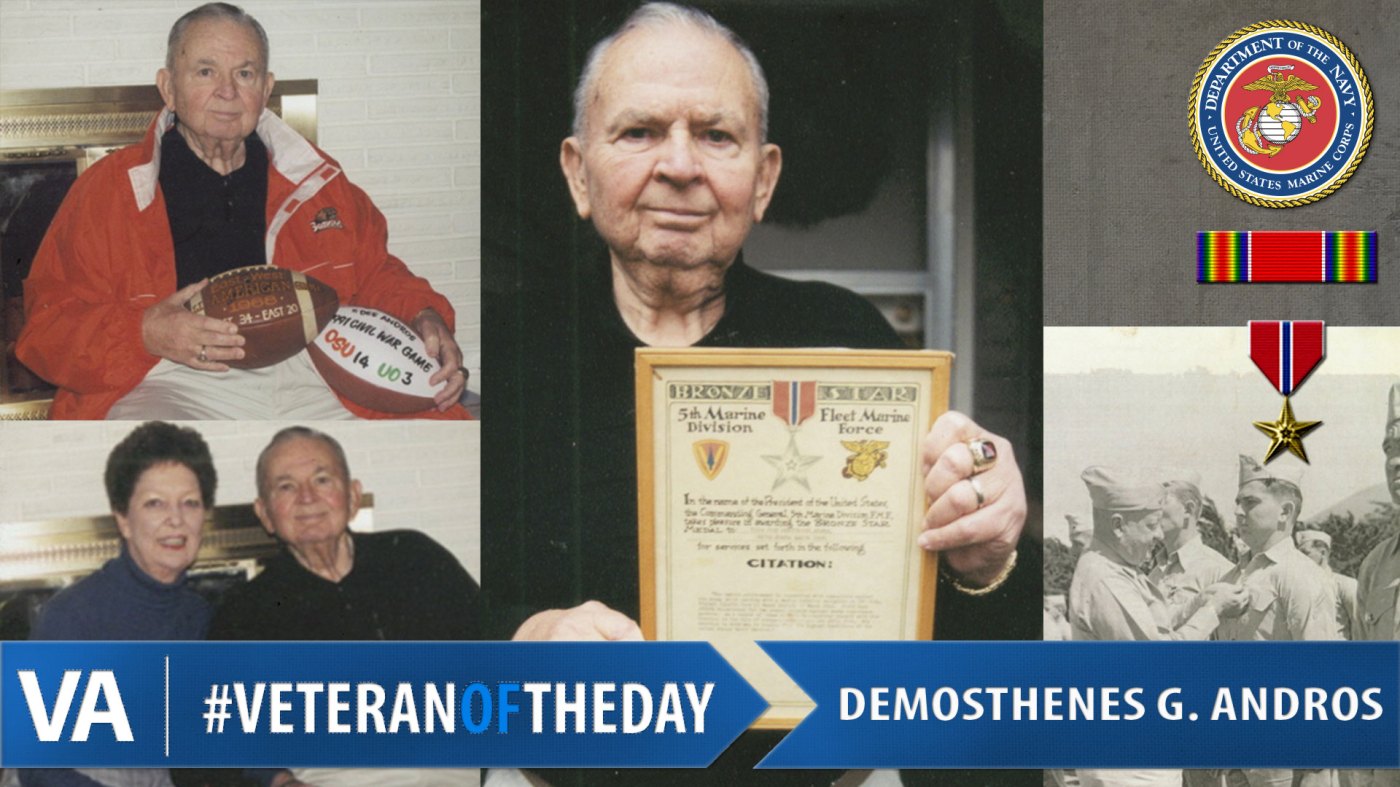 Dee fought during World War II in the Pacific with the 5th Marine Division of the 28th Marine Regiment. He spent more than a month under fire on Iwo Jima and witnessed the famous moment when six Marines raised the American flag on the Pacific island.

After the battle of Iwo Jima, Dee participated in the occupation of Japan. “We marched — we went eight miles up and took that Navy base there at Sasebo without firing a shot,” he said during an interview with the Veterans History Project.

He received the bronze star and achieved the rank of sergeant before he left the Marine Corps in 1945.