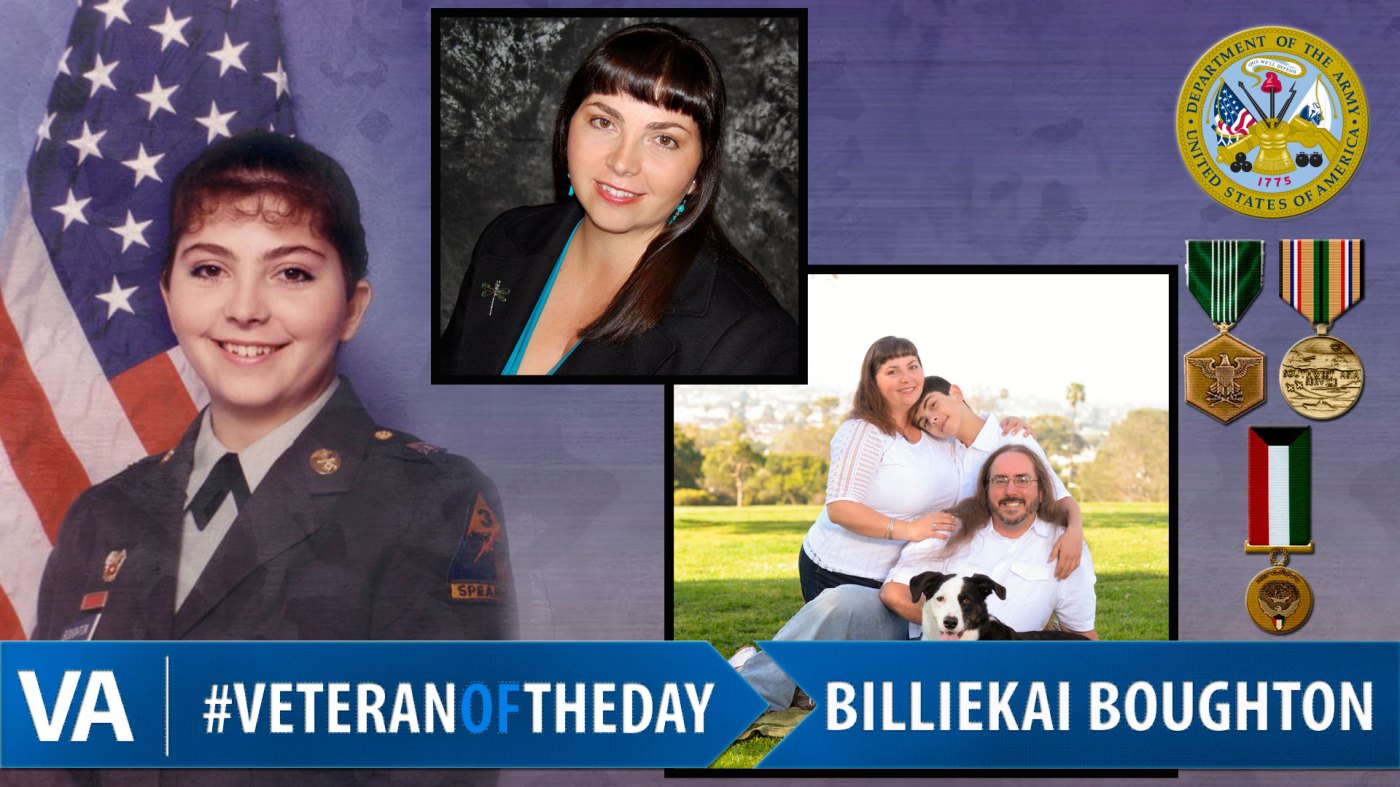 Thank you for your service, Billiekai!