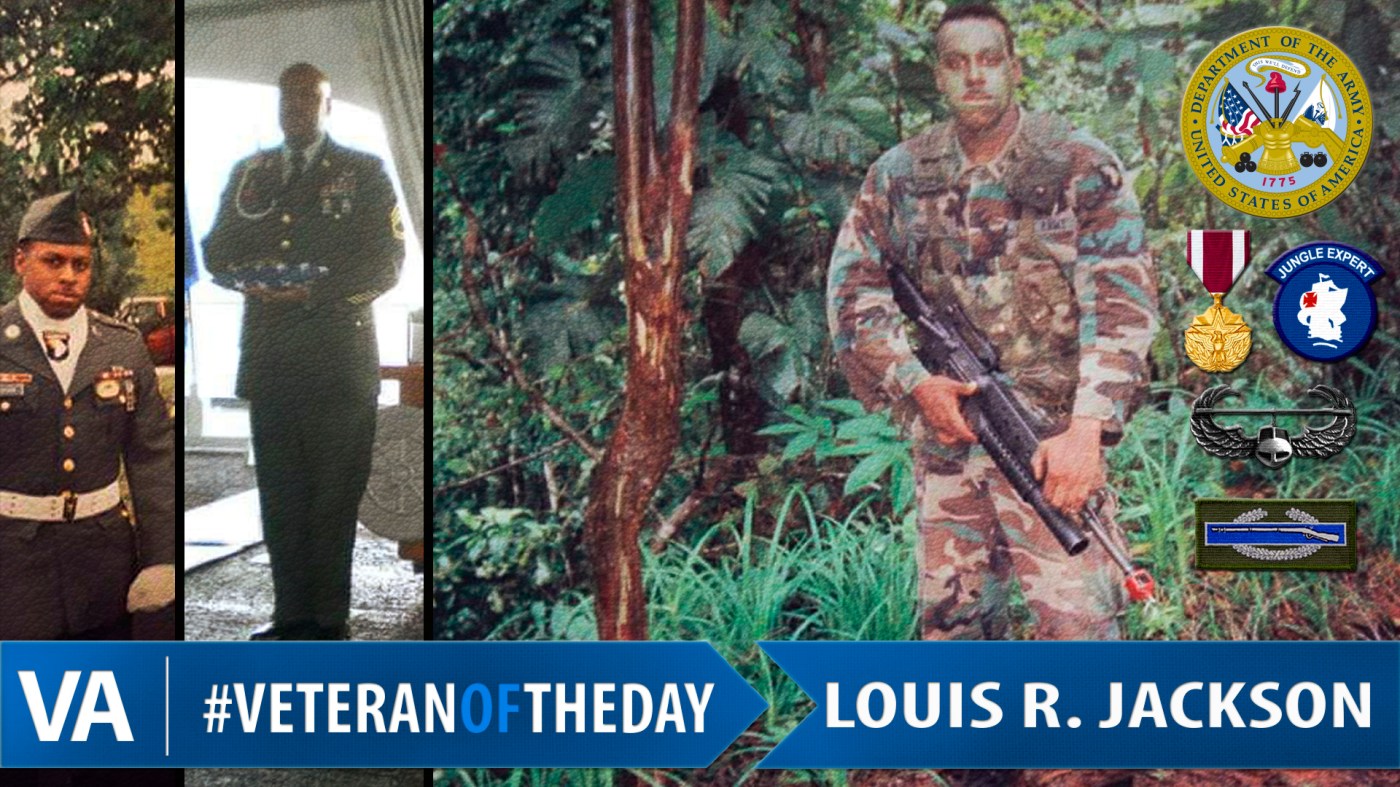 Louis served as an indirect fire infantryman in a mortar squad (11C) and as a transportation management coordinator (88N). In Djibouti, Kuwait and Afghanistan, he taught transportation officers new transportation concepts; in Bangladesh, he was the head trainer for the United Nations trainer of trainers. He led the movement office in Qatar as chief, a position usually reserved for colonels. In 2007, Louis conducted and directed the Sounds of Freedom portion of the Hawai’i Great Aloha Run. For his service, he was the recipient of several awards, including the Air Assault Badge, Jungle Expert Patch, Combat Infantryman Badge, Meritorious Service Medals and Commendation Medals.

Louis was voted one of the most influential black soldiers at Fort Still, Oklahoma, during the 2004 Black History celebration. He enjoys giving back to his community by volunteering and was awarded the Outstanding Volunteer Medal. Louis used the GI Bill to obtain a second degree from the Culinary Institute of the Pacific in restaurant and hospitality management. Now that he and his wife are both retired, they are looking to open a restaurant in Houston, Texas, while continuing to volunteer in their community.

Thank you for your service, Louis!