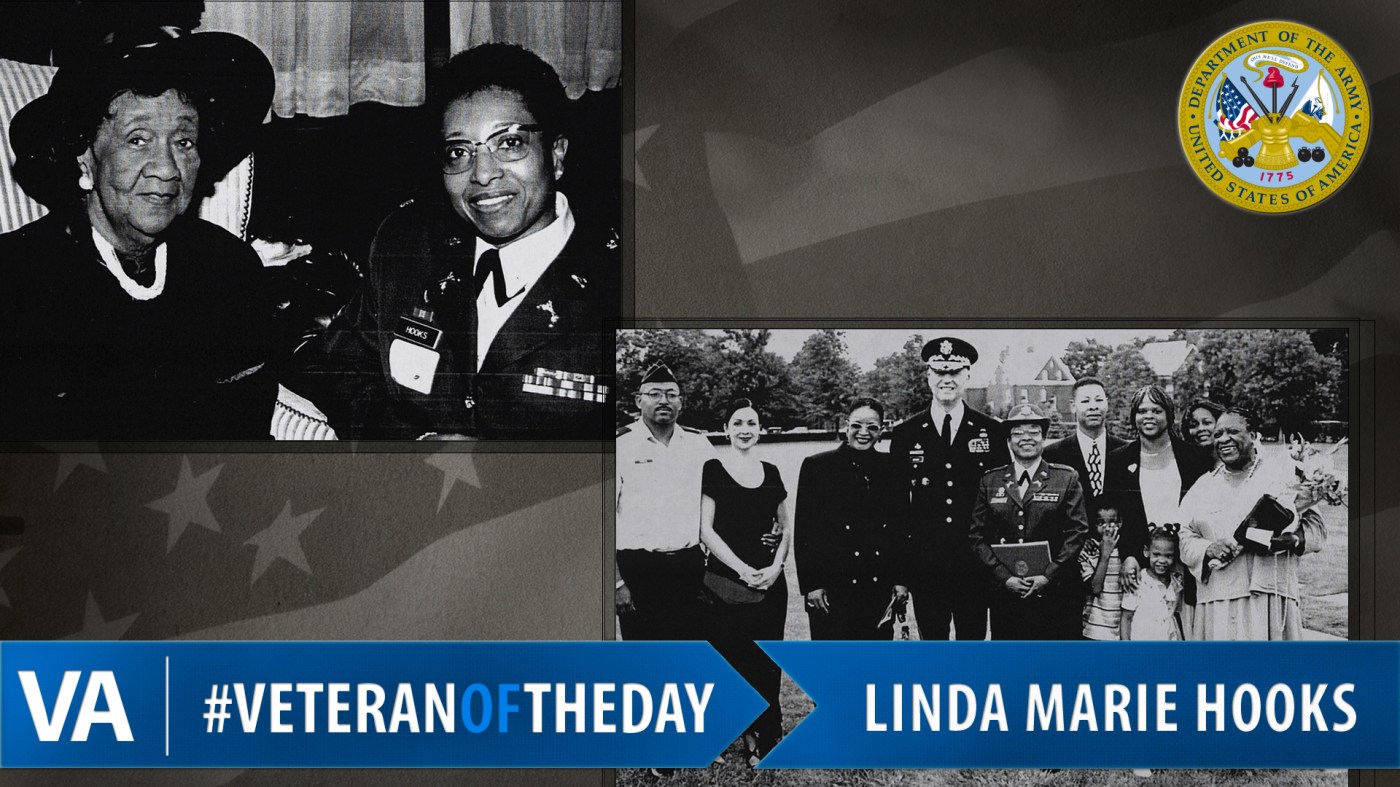 Linda served from 1973 to 1998 during the Vietnam and Gulf Wars. She grew up in Sandersville, Georgia, and completed her training for the Military Police Corps at Fort McClellan, Alabama before being assigned to Fort Benning, Georgia. She was promoted to Captain at Fort Dunn, New York and became a unit commander and Executive Officer at Fort Meade, Maryland.

During her time as a Captain, Linda also trained in contracting acquisition. She worked in this role in Adelphi, Maryland where she was promoted to Major. Following her time in Maryland, Linda studied to become an inspector general for the Army. During the Gulf War, she worked as an IG at the Pentagon. Near the end of her service, she was involved with an Army program at the Washington Middle School for Girls. During this time, she met civil and women’s rights activist Dorothy Height.

Thank you for your service, Linda!

This information has been obtained using the Veteran’s History Project and can be found here http://memory.loc.gov/diglib/vhp/story/loc.natlib.afc2001001.26289/