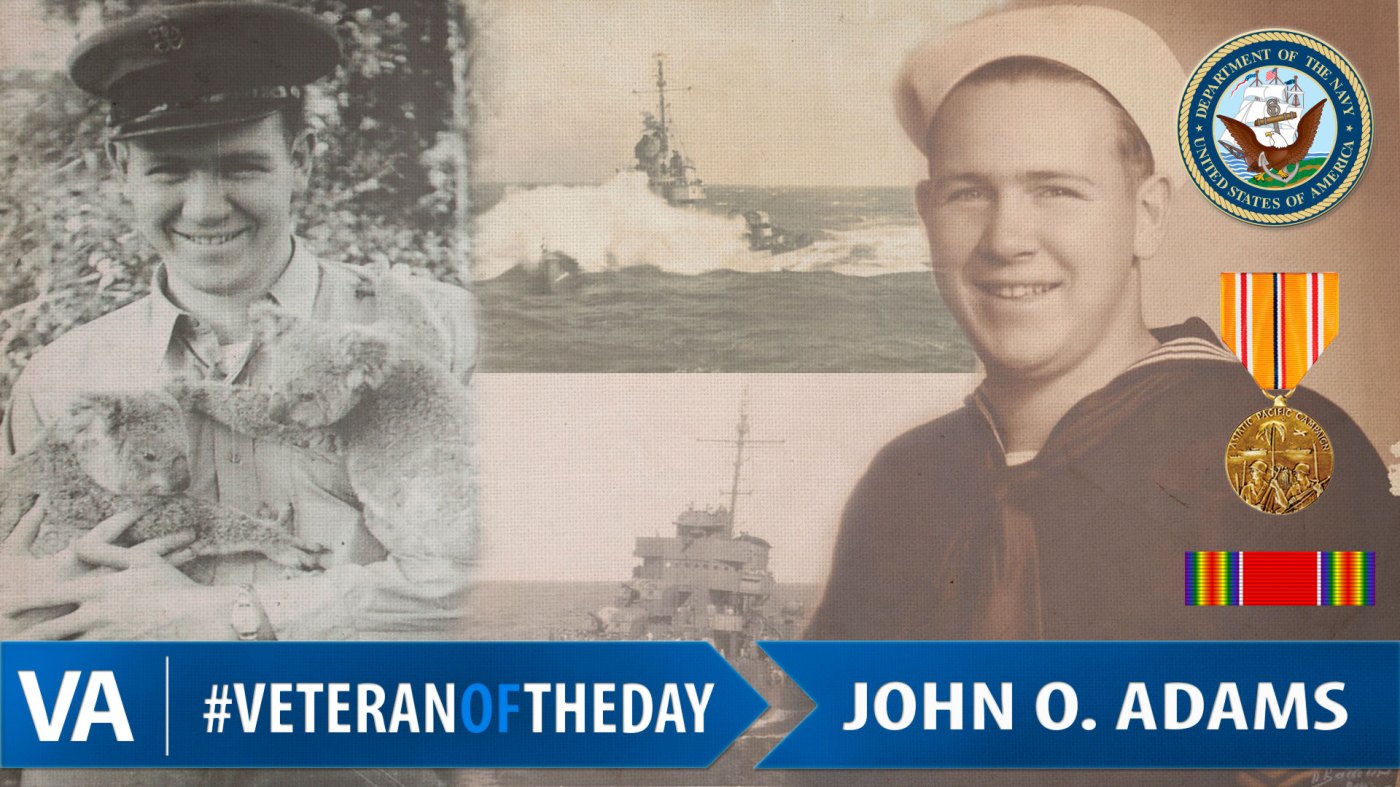 In a memoir posted on the Veteran’s History Project, John describes how he enlisted in the Navy in 1940 at the age of 17 and signed up to be a Radioman, an occupation he would hold throughout the war. After completing his training, John was stationed on the USS Henley, a Destroyer.

After being honorably discharged, John attended the Massachusetts Institute of Technology and received a degree in engineering. As a student at MIT, John was a record-breaking Hammer Thrower and was 3/4ths of an inch away from competing in the Olympics.