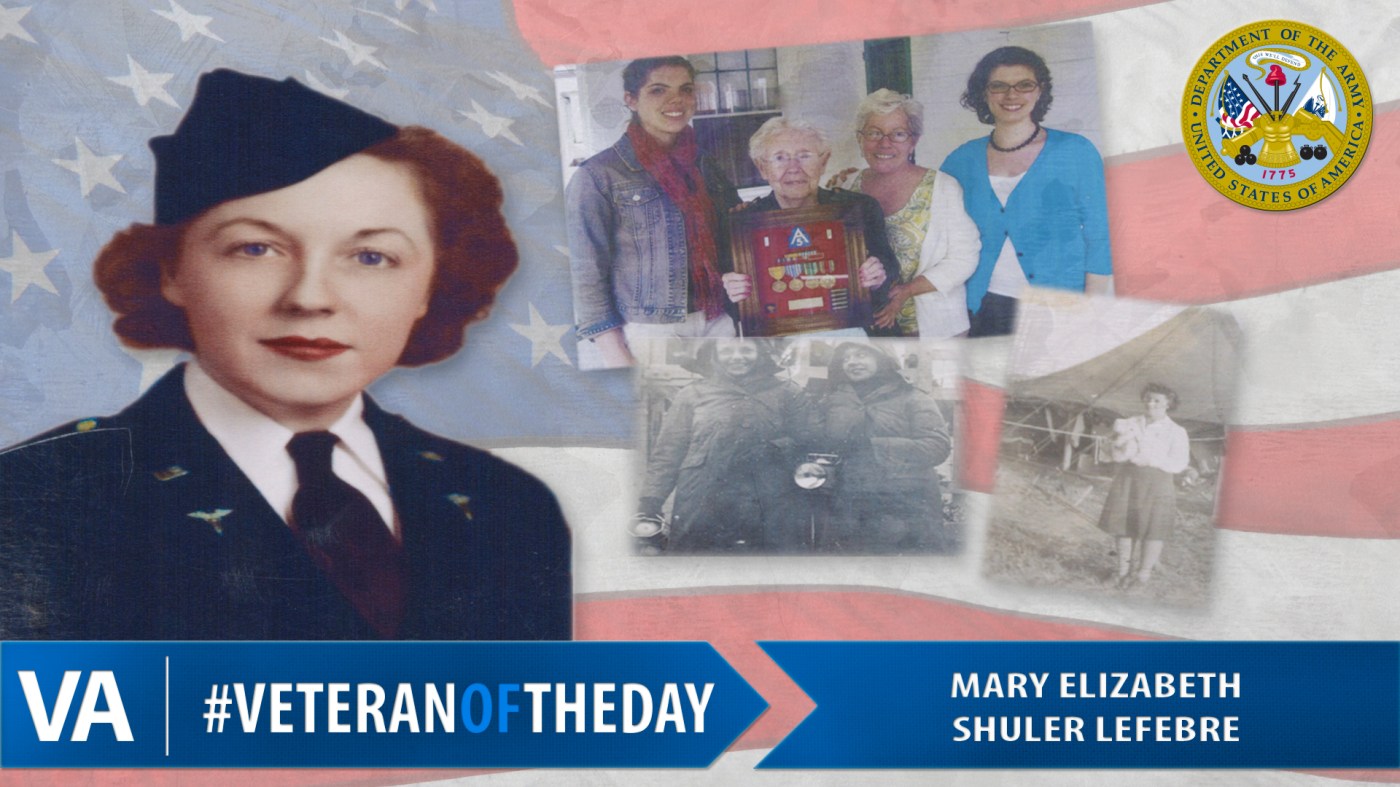 She trained in Charleston, South Carolina, for two years before sailing for North Africa in 1943. Mary worked in the operating room of a hospital in North Africa for one year where she took care of many patients, including many Italian prisoners of war. She then worked at a hospital in Northern Italy from October 1944 to March 1945.

After her service, Mary received a degree in public health at the University of Chicago on the GI Bill. She then worked as a visiting nurse in New Haven, Connecticut and later as a school nurse. Mary passed away on Aug. 13, 2016 at the age of ninety-eight.

We honor your service, Mary.