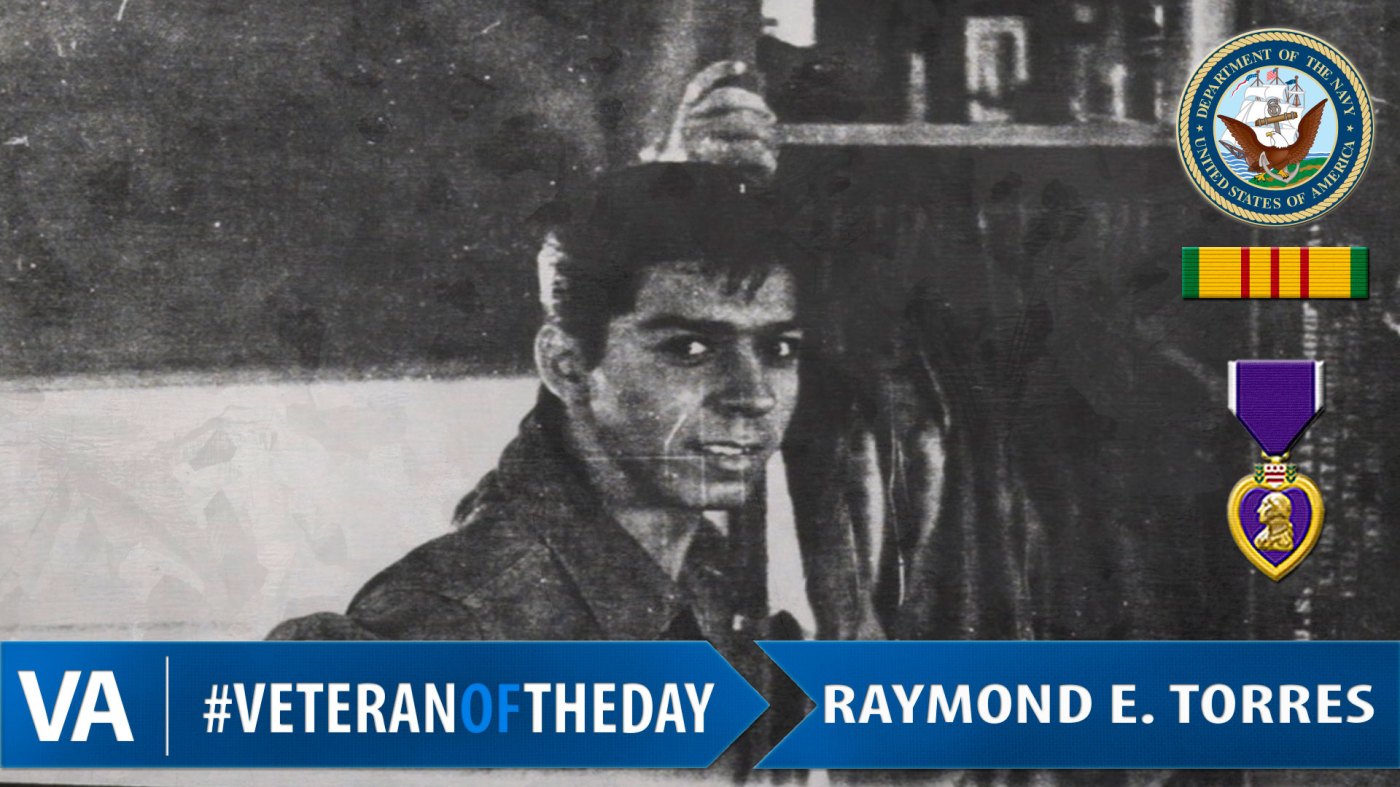 Raymond joined the Navy in 1966. After completing Field Medical Training in North Carolina, he was stationed at the Great Lakes Hospital in the general medicine and cancer wards. Raymond was sent to Phu Bai, Vietnam in 1967 with E Company, 2nd Battalion, 26th Marine Regiment. In Phu Bai, he ran patrols, worked as a medic, and participated in ambushes, making occasional contact with the Viet Cong.

Raymond was in Khe Sanh during the Battle of Khe Sanh, one of the longest and deadliest battles of the war. He was stationed on Hill 861A at an aid station. While helping the wounded Marines, a grenade exploded within three feet of him, leaving him critically injured. Raymond was evacuated from the base and treated.

In 1970, Raymond was discharged three months early in order to care for his terminally ill father. After his service, he went on to work for the Red Cross.

Thank you for your service, Raymond!