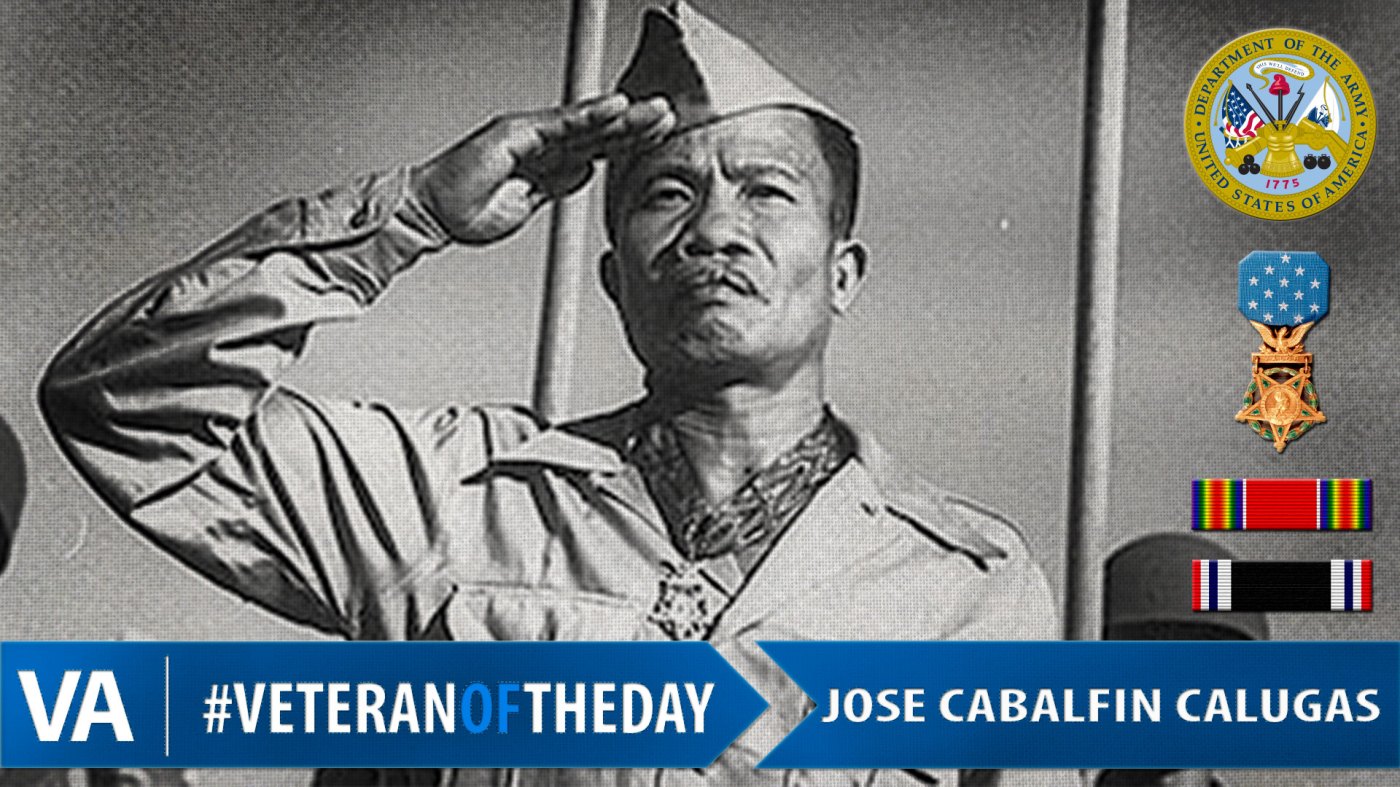 In 1930 at the age of 23, Jose joined the Philippine Scouts of the U.S. Army. After graduating from basic training in Fort Sill, Oklahoma, he was assigned to Company C, 24th Artillery at Fort Stotsenburg, Pampanga. The Philippine Scouts trained vigorously. They were excellent marksmen and each spring teams of their most outstanding experts were sent by each regiment to Camp Perry, New York, where they competed effectively against the best in the U.S. Army.

On the morning of December 8, 1941, the Scouts were awakened to learn that they were now in the war for which they had been trained. At the time the United States and the Philippine Commonwealth declared war on Japan, Jose was a mess sergeant with Battery B, 88th Field Artillery Regiment. His unit was mobilized for duty and sent to Bataan in December 1941.

On Jan 6, 1942, Jose was on KP duty in charge of a group of soldiers preparing the day’s meals. He noticed that one of his unit’s guns had been silenced, and its crew killed. Without orders, he ran and crawled more than a half-mile under severe fire to try to fix the jammed U.S. gun. Once there, he organized a squad of 16 volunteers to return Japanese artillery fire. They held that position for several hours, holding off the Japanese as U.S. troops dug in. That night after the battle subsided, Jose returned to the mess hall to finish his KP duty and feed the rest of the soldiers. For these actions, he was awarded the Medal of Honor.

Four months later, U.S. forces in the Philippines surrendered to the Japanese. Jose was captured and sent on the two-month Bataan Death March, where a slowed step meant a bayonet in the ribs. He spent another nine months in a prison camp. Then he worked in a Japanese-controlled rice mill where he set up a spy network for Philippine guerrillas. When U.S. troops returned to the Philippines, Jose fought with them.

Jose was the only Filipino to earn the Medal of Honor during World War II, presented to him in 1945 by Gen. George Marshall. When he received the Medal of Honor, he was offered American citizenship and the chance to become an officer. He retired with the rank of captain and carved out a successful business career in the Pacific Northwest.