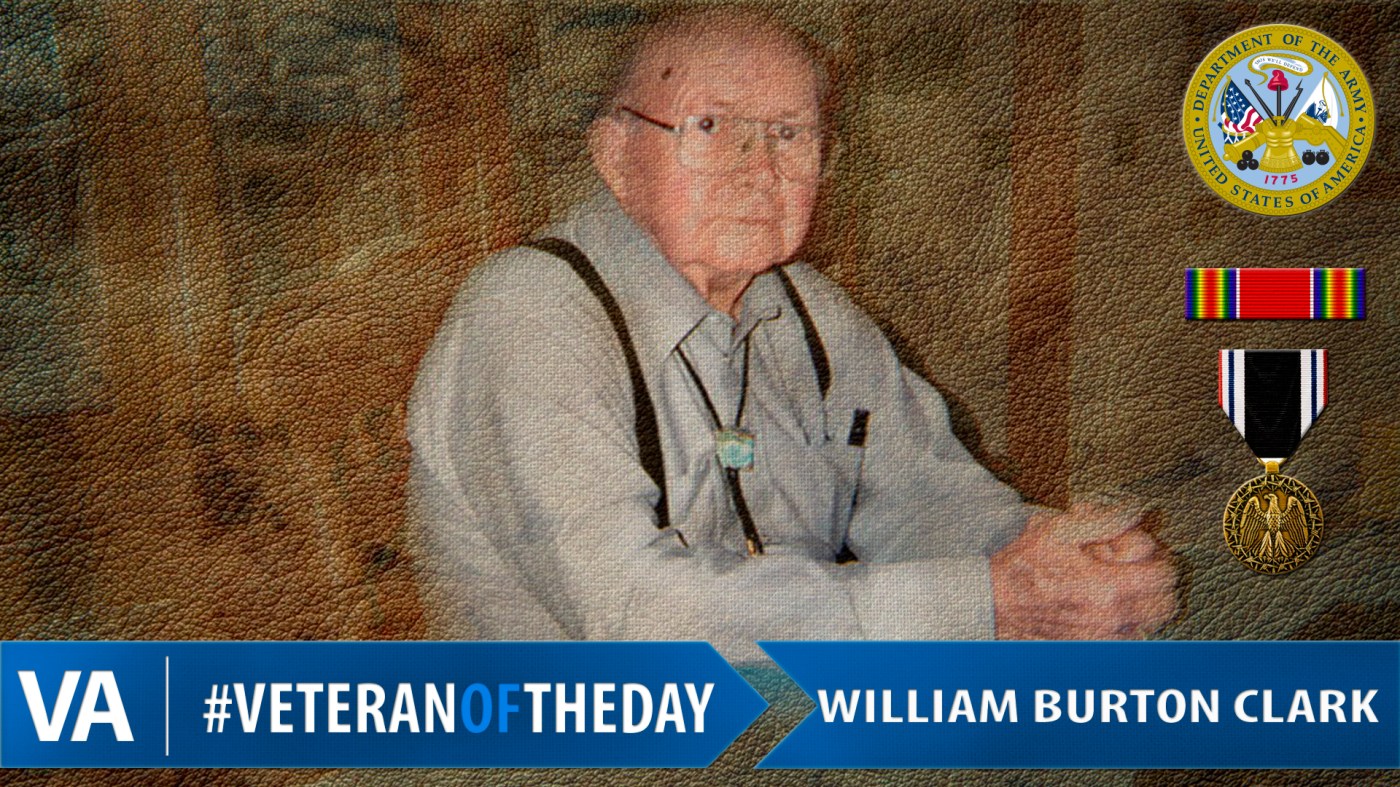 In an interview with the Veteran’s History Project, William describes joining the New Mexico National Guard when he was called for active duty. In January 1941, he was sent to El Paso, Texas for training. After his training, William was deployed to the Philippines as an anti-aircraft gunner. On Dec. 8, 1941, William was serving at Clark Field in the Philippines when the Japanese attacked his location after bombing Pearl Harbor. During this battle, William was shot in his right arm.

After William recovered from his injury, the Japanese were converging upon where he was stationed. William and his fellow men destroyed much of the equipment they had so the Japanese could not use it. William was forced to walk over 60 miles from where he was stationed to San Fernando. He and the others were forced on the seven day “Bataan Death March” with little food and no water. They were beaten by the guards as they marched. William believes that the only way he survived the march was because he was, “touched by angels” that gave him the strength to continue.