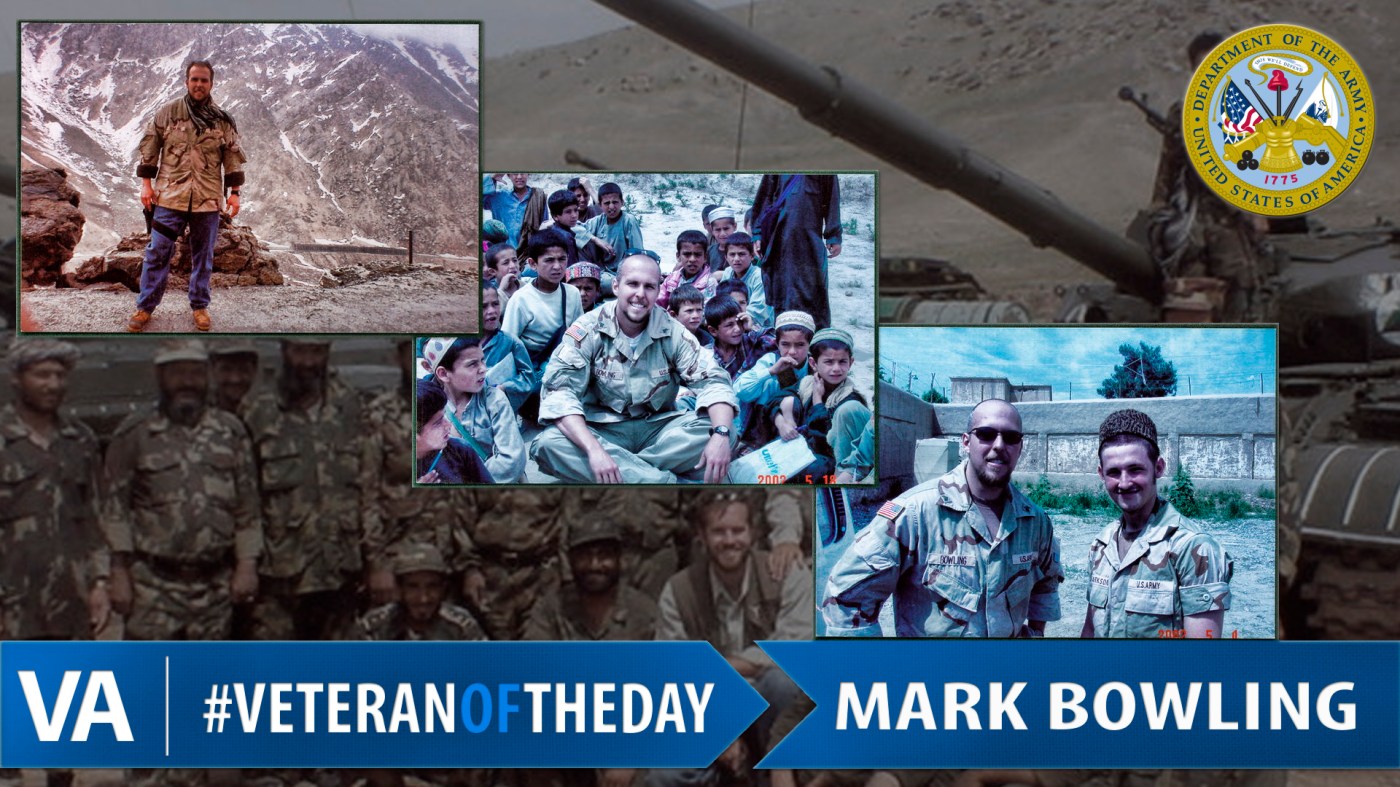 Mark enlisted in the military when he was 18 years old. He served in the Army Reserves based out of Chattanooga, Tennessee, for 10 years before his first deployment in October 2001. Mark was working in the textile field with Shaw Industries when he was called into action with the 489th Civil Affairs Battalion after the events on Sept. 11, 2001.

Mark served as an outlet of communication between the United States military and the civilian communities of Afghanistan and Uzbekistan. His unit also helped restore several girls’ schools, provide humanitarian aid and rebuild infrastructure in these war-torn countries. While serving in Afghanistan, Mark suffered from asthmatic bronchitis. He completed his 10-month deployment in Uzbekistan acting as a liaison between stateside personnel and members of his battalion based in remote villages of Afghanistan.

After his return from the Middle East, Mark continued to serve in the U.S. Army Reserves until 2003, fulfilling his lifelong sense of duty to serve his nation. Mark currently resides in Tennessee with his wife Laura and son Taylor.

We thank you for your service, Mark!