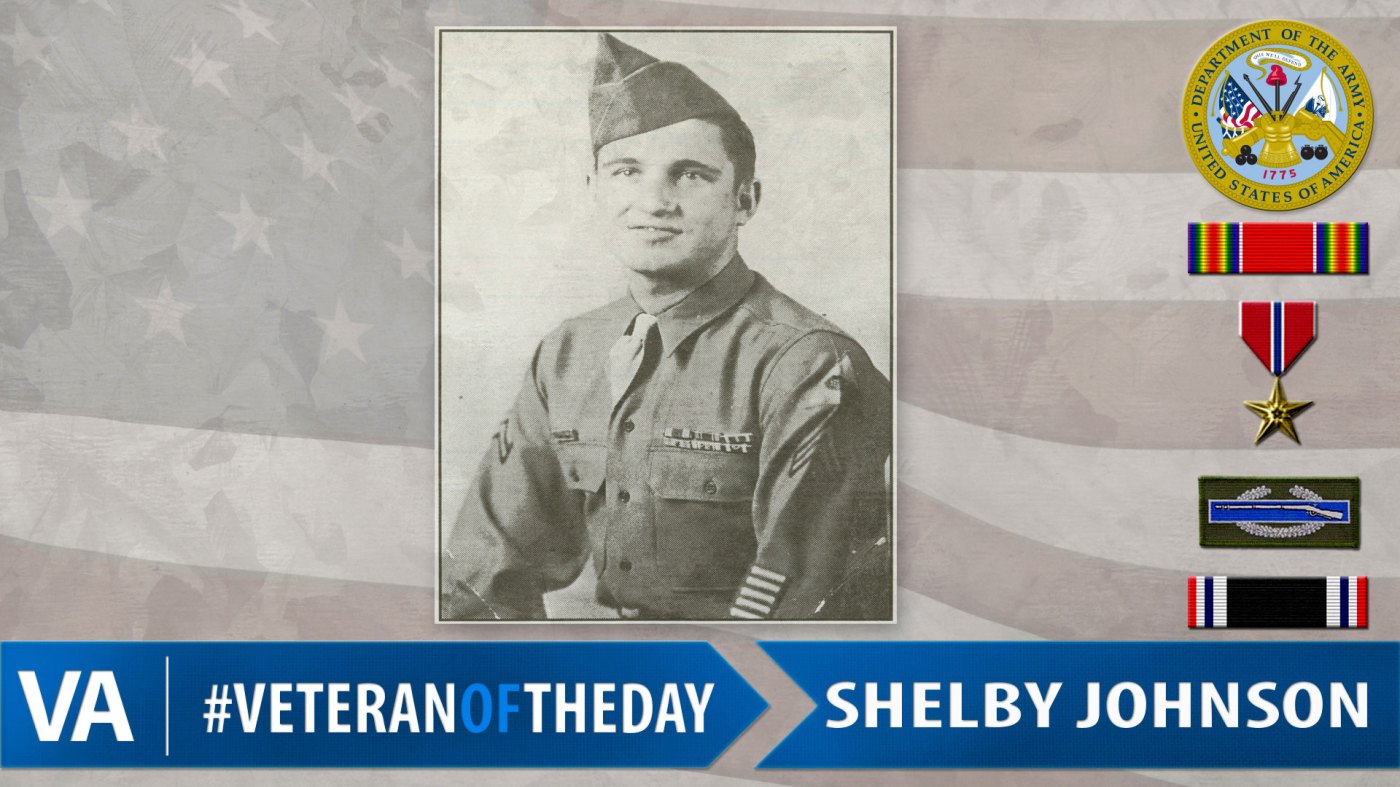 In a memoir posted on the Veteran’s History Project, Shelby discussed enlisting in the Army at age 17. He was deployed to the Bataan Peninsula in the Philippines when Pearl Harbor was bombed. The next day, the Japanese bombed the Philippines where Shelby was stationed. On April 9, 1942, the Americans in Bataan surrendered to the Japanese and were taken as prisoners of war.

The Japanese forced Shelby and other American and Filipino soldiers stationed in the Bataan Peninsula to walk over 60 miles from Bataan to San Fernando in what became known as the Bataan Death march. The prisoners of war were treated inhumanely, with a lack of food or water and were subjected to torture. Thousands of American and Filipinos died during the march. Shelby was beaten and denied necessities during the march but survived.

Shelby was held as a POW for more than 3 ½ years in Camp O’Donnell, Camp Cabanatuan and the Bilibid Prison. Conditions in these camps were extremely poor; prisoners were beaten and diseases such as malaria and dysentery were common. As a result, the death rate in these camps were very high. Shelby was put on a Japanese “Hell Ship” and moved from the Philippines to Japan to perform manual labor. Despite these tremendous difficulties and grueling work he had to endure, Shelby was committed to making the best of his life every day, which he believes is one of the reasons he survived.

Shelby was awarded two Bronze Stars, the Combat Infantry Badge and the POW Medal. After returning from the war he received a degree in agriculture from Western Kentucky University and a master’s degree from the University of North Carolina.

We honor your service, Shelby.