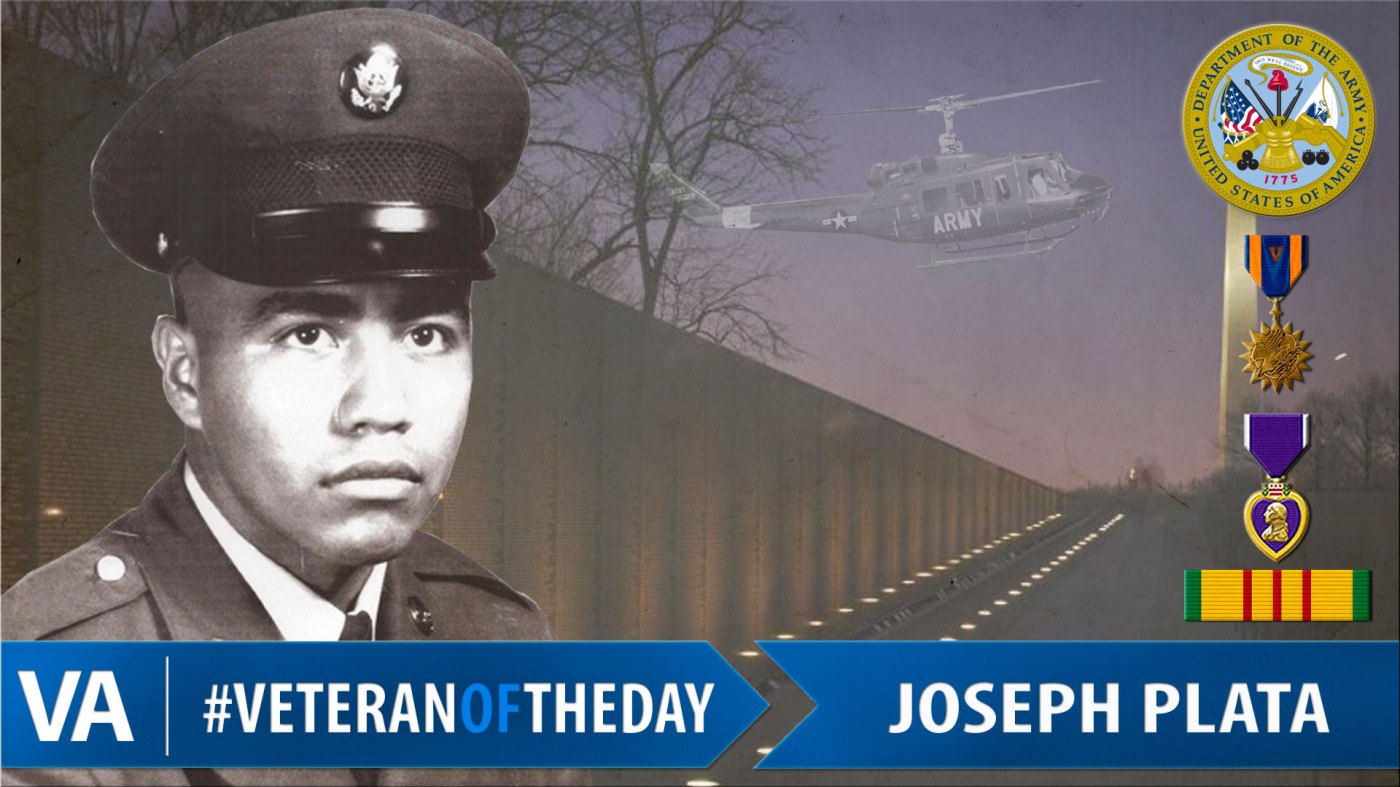 Joe grew up as the great-great grandson of Tabananika, a warrior and leader of the Comanche American Indian nation and the nephew of Private First Class Johnnie Ribas, the first Comanche serviceman to be killed in action. He first served in the Army from Aug. 21, 1967 to March 26, 1970. He served again from Sept. 21, 1970 to Dec. 29, 1972.

Joe completed basic training at Fort Polk, Louisiana and advanced individual training as a combat engineer at Fort Leonard Wood, Missouri. He served as a water purification specialist and a door gunner with a helicopter battalion in Vietnam from Feb. 16, 1969 to March 25, 1970.

In 1969, while serving as a door gunner near Quan Loi Base Camp in southern Vietnam, Joe volunteered for a dangerous mission to rescue soldiers from a downed helicopter. He fired toward the enemy, exposing himself and helped wounded personnel escape to medical facilities. He was later awarded the Air Medal with Valor Device for these actions.

Joe is one of 27 Comanche to ever receive the title of Numu Pukutsi.