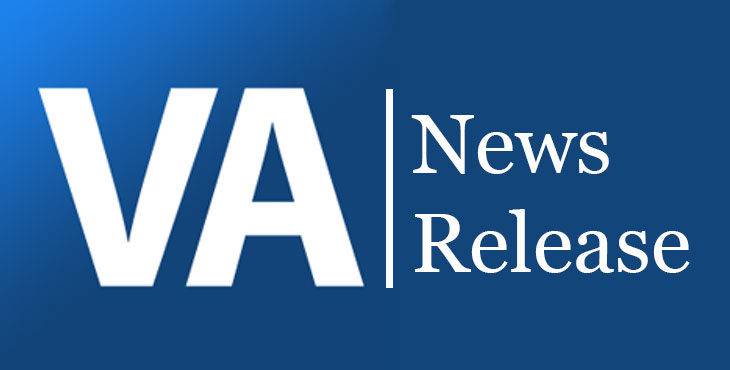 VA and the Department of Health and Human Services’ Substance Abuse and Mental Health Services Administration (SAMHSA) announced the inaugural Mayor’s Challenge to prevent suicide among service members, Veterans and their families.

The goal of the Mayor’s Challenge is to eliminate suicide by using a comprehensive public health approach to suicide prevention.

“Of the 20 suicides a day that we reported last year, 14 were not under VA care,” said VA Secretary Dr. David J. Shulkin. “We are pleased to partner with SAMHSA to bring attention, education and support regarding suicide prevention to communities where our Veterans live.”

VA and SAMHSA will invite seven cities to participate in a policy academy process that up until now has only been available to states and territories. The cities will be invited based on Veteran population data, suicide prevalence rates and capacity of the city to lead the way in this first phase of the Mayor’s Challenge.

The selected cities will be announced mid-December, once they have formally accepted nominations.

Teams from each of the seven cities will meet March 14-16 in Washington, D.C., to develop strategic action plans to implement in their communities. The teams will include collaborative groups of community, municipal, military and other stakeholders. VA will provide technical assistance to support local efforts and to document outcomes and share strategies with other municipalities.

Dr. Elinore F. McCance-Katz, assistant secretary for Mental Health and Substance Use at SAMHSA, said, “We must act now to accelerate suicide prevention efforts at the local level, with communities embracing and supporting the health and well-being of our service members, Veterans and their families.”

Cities interested in learning more about the Mayor’s Challenge, can submit a request for information form online by clicking here.

Veterans in crisis or having thoughts of suicide — and those who know a Veteran in crisis — should call the Veterans Crisis Line for confidential support 24 hours a day, seven days a week, and 365 days a year. Call 800-273-8255 and press 1, chat online at VeteransCrisisLine.net/Chat, or text to 838255.