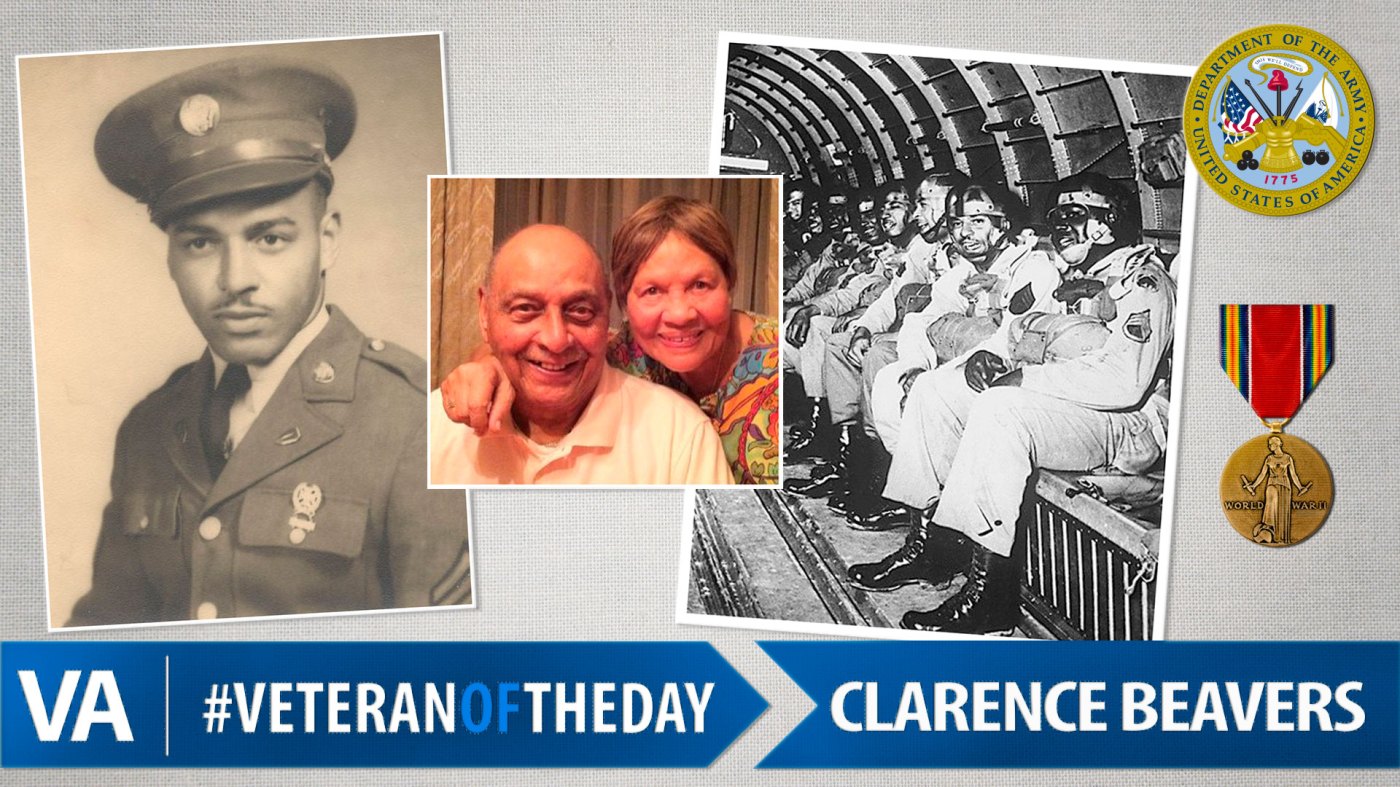 Clarence was born in Harlem in 1921. His maternal grandparents had been escaped slaves, and his grandfather served in the Union Army during the Civil War.

Clarence enlisted in the National guard after graduating from George Washington High School in Manhattan. When an order barring blacks from serving as front-line paratroopers was revoked during World War II, he was the first to volunteer.

Clarence, along with 16 other soldiers, was part of 555th Parachute Infantry Battalion, which was the Army’s first all-black paratroop unit. The soldiers were nicknamed “the Triple Nickels.”

After his service, he worked on computer systems for the Veterans Administration.