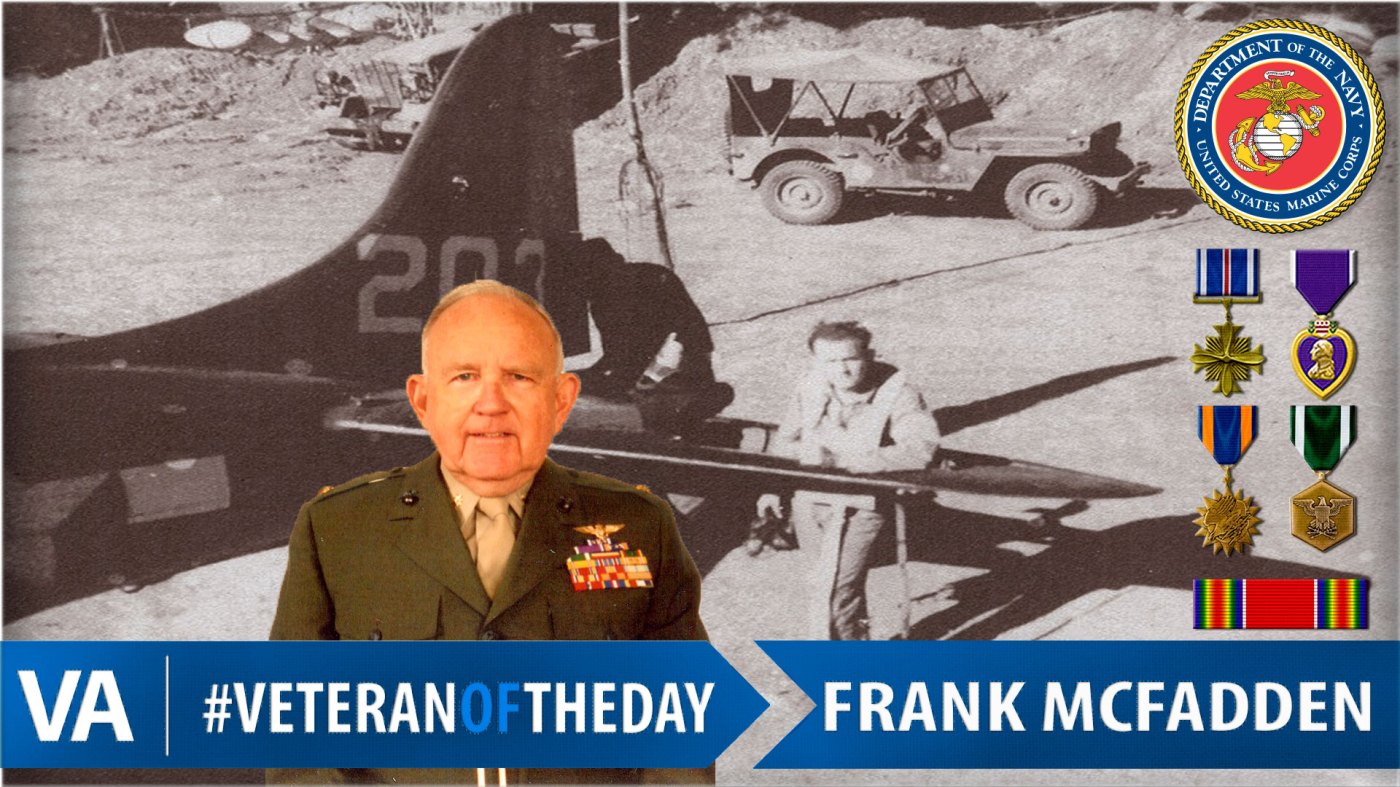 Mac was born on May 1921 in Roanoke, Virginia. Upon graduation from high school, he attended Virginia Polytechnic Institute (VPI) as a Naval Cadet to study mechanical engineering. However, Mac decided to leave VPI to join the military during the bombing of Pearl Harbor and was commissioned as a second lieutenant in the US Marine Corps.

Mac was accepted for flight training and graduated from the Naval Aviation Academy in 1942. Upon graduation, he was sent overseas for his first combat tour in Guadalcanal. After completing 113 missions as a dive bomber, Mac returned to the states and began training for the invasion of Japan. After his service ended, Mac went back to college to complete the mechanical engineering program and was employed with the Norfolk & Western Railway in 1948.

When the Korean War erupted in 1952, Mac was recalled to active duty and was assigned to fly fighter aircraft and helicopters. In 1954, he returned to work in Norfolk & Western Railway and maintained an active status in the Marine Corps Reserves. Mac obtained the rank of major and retired from the Marine Corps after 24 years of service.

Mac was awarded four Distinguished Flying Crosses, the Purple Heart, twelve Air Medals, two Navy Commendation Medals, Presidential Unit Citation, Asiatic-Pacific Medal with eleven Battle Stars, and Philippine Liberation Medal with star. He was a member of various organizations during including the Military Order of the Purple Heart, Marine Corps League, Military Officer Association of America, The Military Order of World Wars, Veterans of Foreign Affairs, and many others.