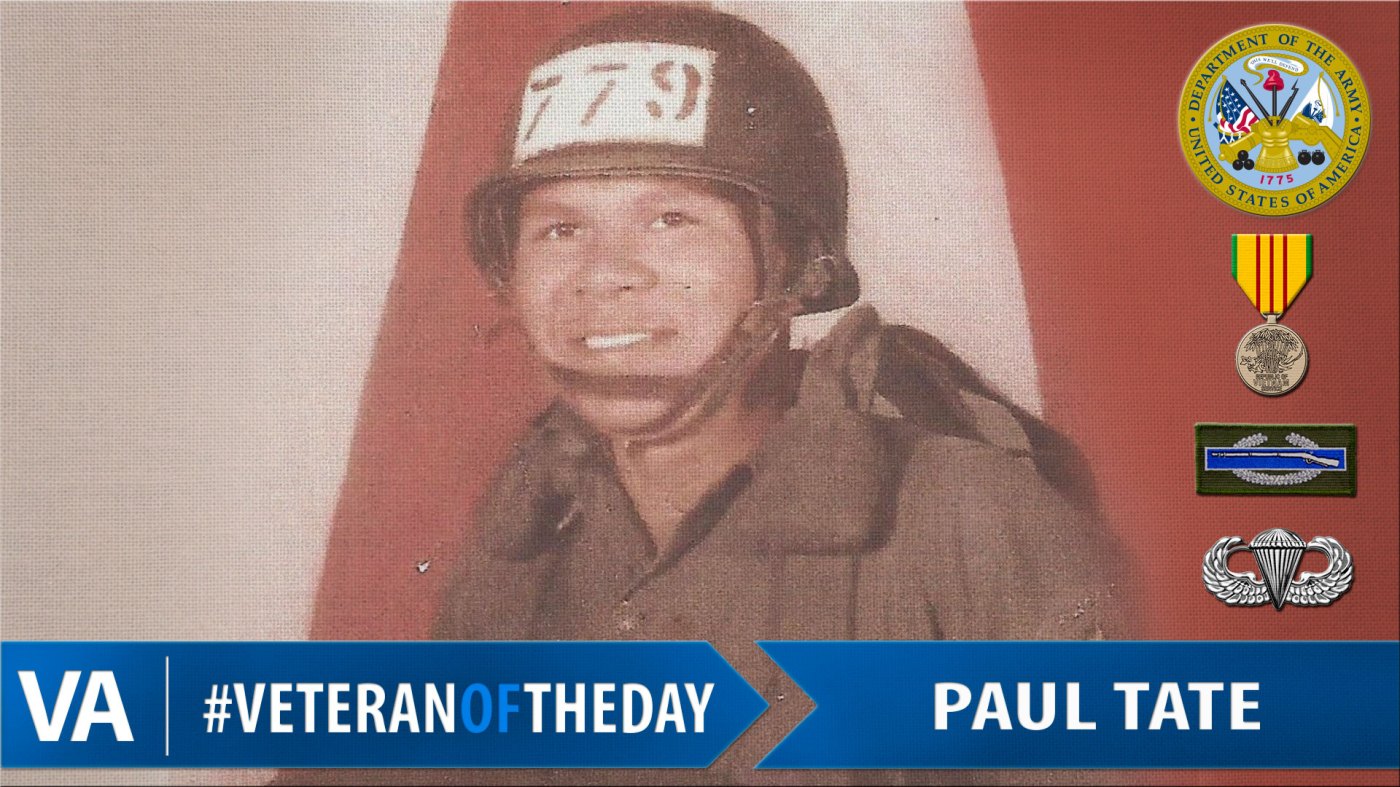 After completing basic airborne school at Fort Benning, Georgia, Paul was assigned to Fort Bragg, North Carolina, with the 82nd Airborne Division. He was deployed to Vietnam with the 506th Infantry, 101st Airborne Division. Paul was stationed near the city of Phan Thiet where he participated in the Battle of Phan Thiet and the Tet Offensive in 1968. During his service, Paul made approximately 25 qualifying parachute jumps.

Paul served in the Texas Army National Guard with the 36th Infantry Brigade from 1975 to 1979. He received many medals for his service including the Presidential Unit Citation for Gallantry and the Valorous Unit Award. Paul is a member of the Comanche Nation and received recognition for his service by the Comanche Indian Veterans Association.