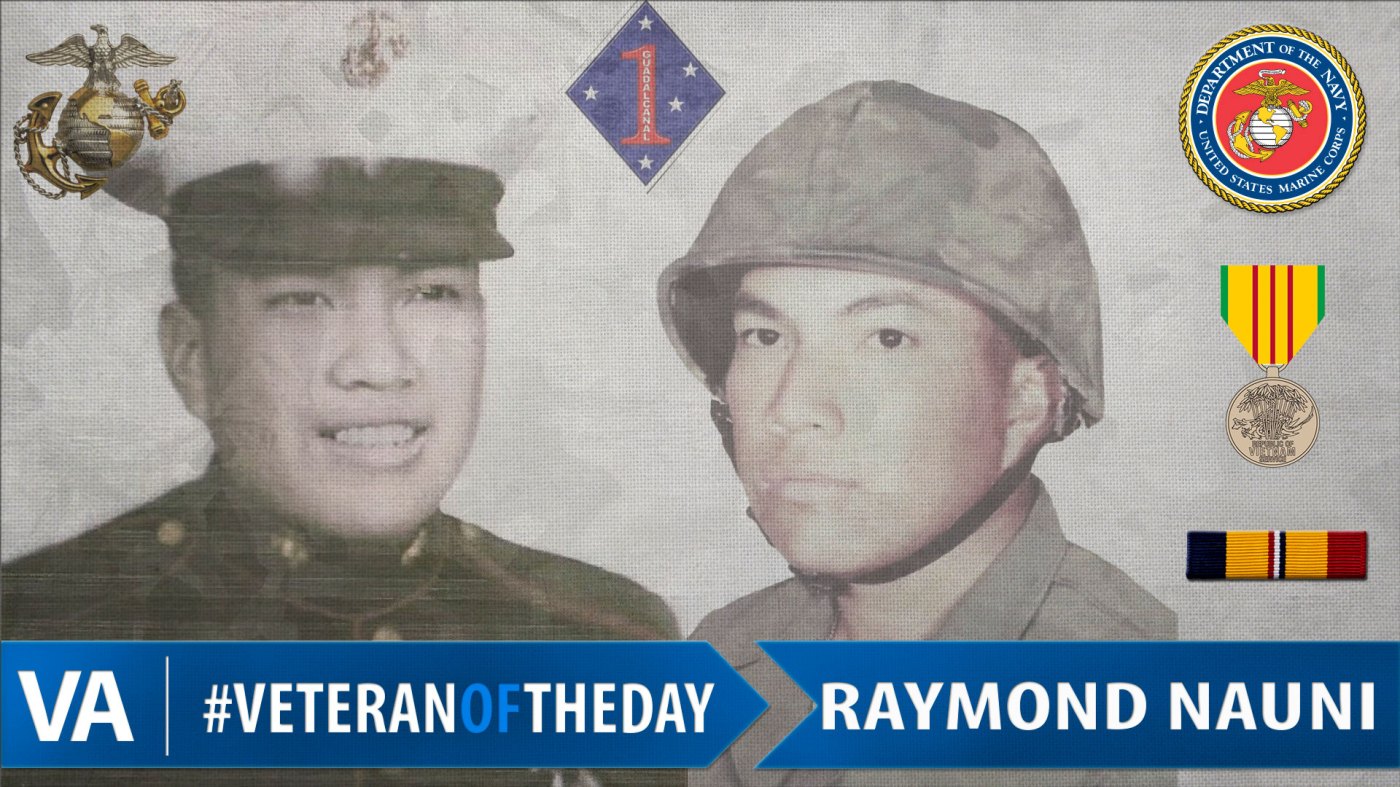 Today’s #VeteranOfTheDay is Marine Corps Veteran Raymond Nauni. Raymond served from 1963 to 1967 as one of the first Comanches to serve in Vietnam.

Raymond attended boot camp at Camp Pendleton, California, after enlisting in the Marine Corps. He was assigned to the 1st Marine Division Shore Party in Del Mar, California. In 1965, Raymond arrived in Vietnam where he served for 21 months.

During his service, Raymond was assigned to various positions, including combat service with the Marine Military Police, Navy Corpsmen and the Korean Marines. Raymond was honorably discharged at Marine Air Station El Toro, California.

Thank you for your service, Raymond!