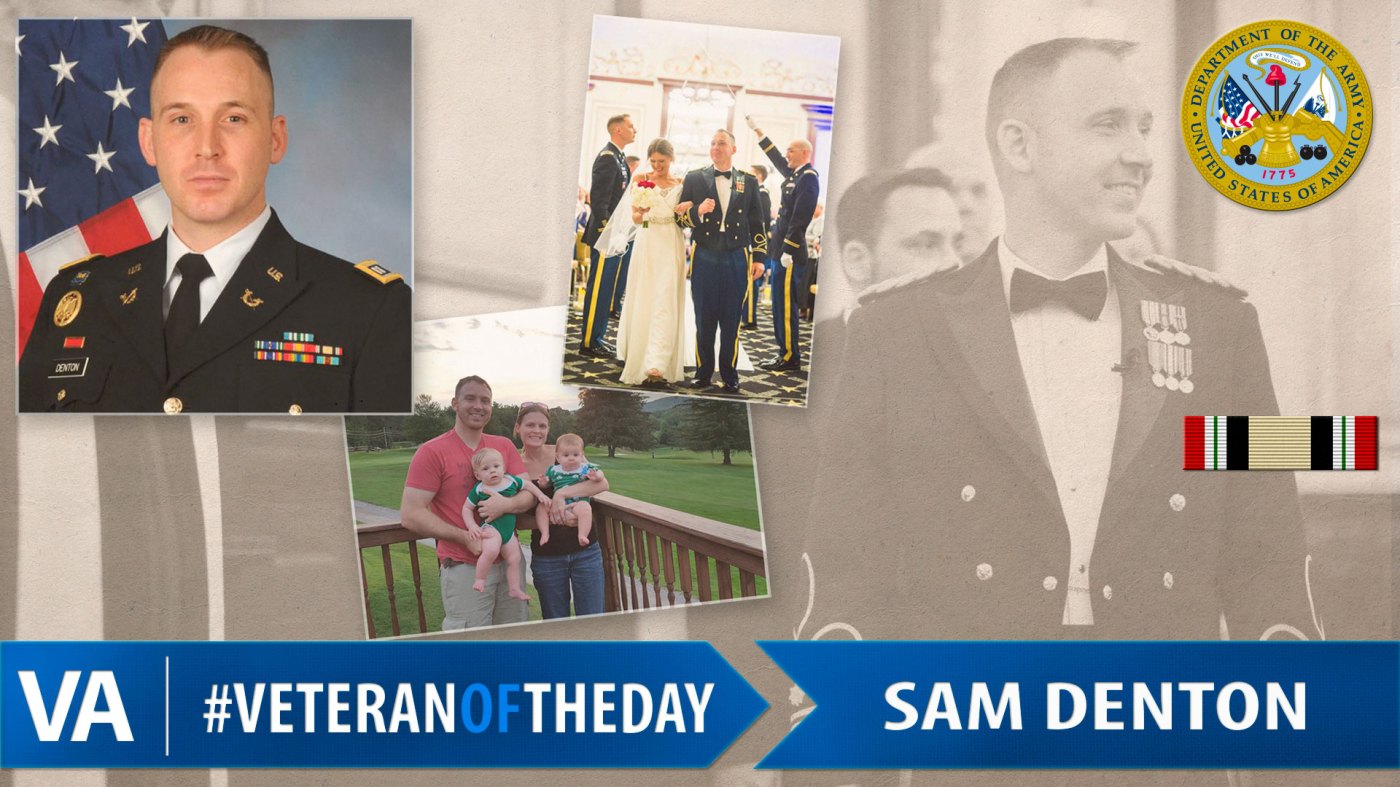 Sam served as an intelligence officer from 2003 to 2007. He joined the Army after graduating from Texas Christian University. While on deployment in Iraq, Sam was the officer in charge of a political section and from his work there he became interested in law.

Upon completing his active duty tour, Sam enrolled in law school and joined the Texas Army National Guard. He worked as a part-time intelligence officer and law clerk. In 2010, Sam earned his juris doctorate and qualified to practice law. He continued to serve in the Texas Army National Guard as a judge advocate general officer. Sam was also working as a special prosecutor in Huntsville, Texas at the same time.

Sam is currently a partner of a law firm in Austin, Texas.