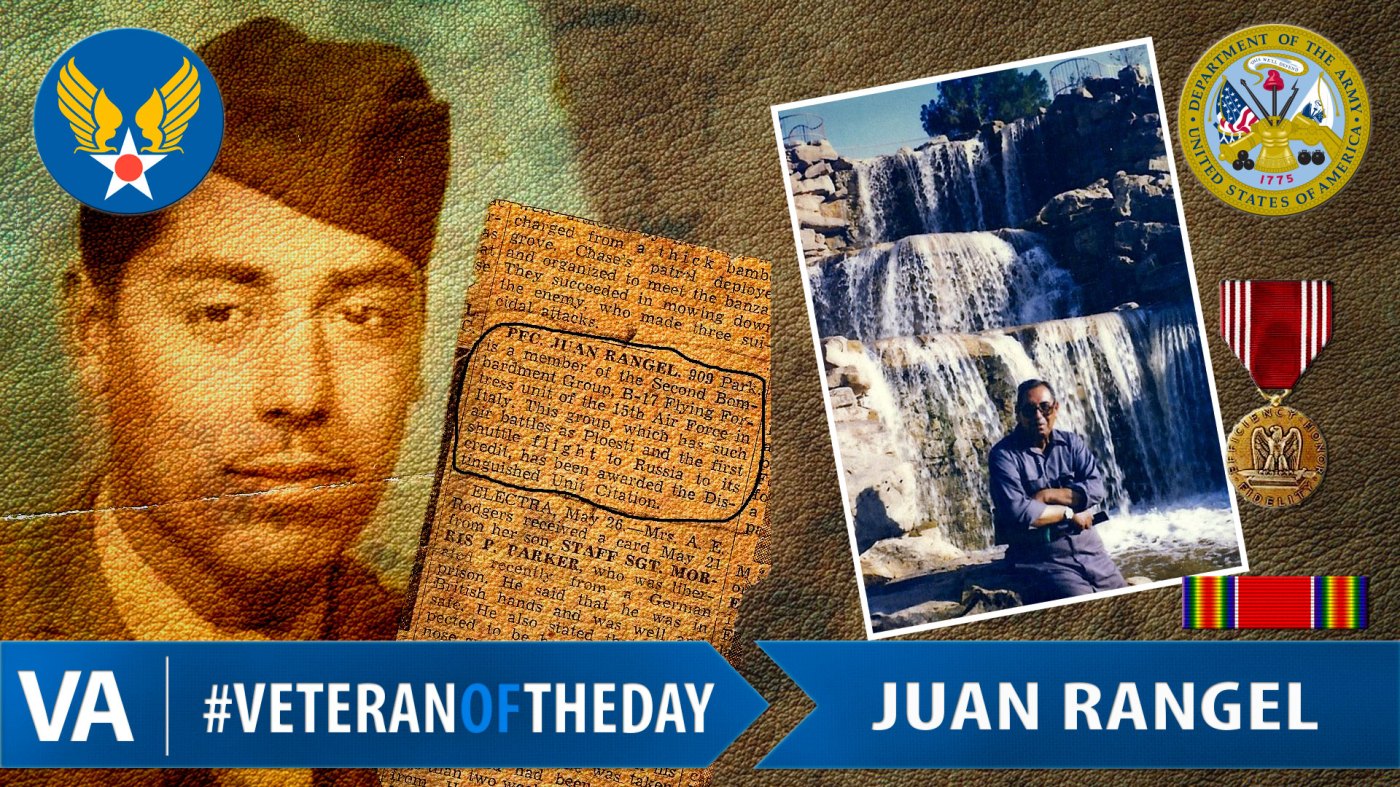 Juan was born in Osage, Oklahoma and lived most of his life in Wichita Falls, Texas. Juan was a munitions worker with the 15th Air Force, 5th Bomb Wing (B-17 Flying Fortress Unit) 2nd Bomb Group, 20th Squadron in the European Theater of Operations. He served in several campaigns including North Apennines, Po Valley, Rhineland and Air Combat Balkans. For his service, he was awarded the European African Middle Eastern Campaign Medal with five Bronze Stars, an Army Good Conduct Medal, an American Campaign Medal and a World War II Victory Medal.