Home / Guest Posts / Veteran shares thanks for VA, urges others to apply for benefits, care

Veteran shares thanks for VA, urges others to apply for benefits, care 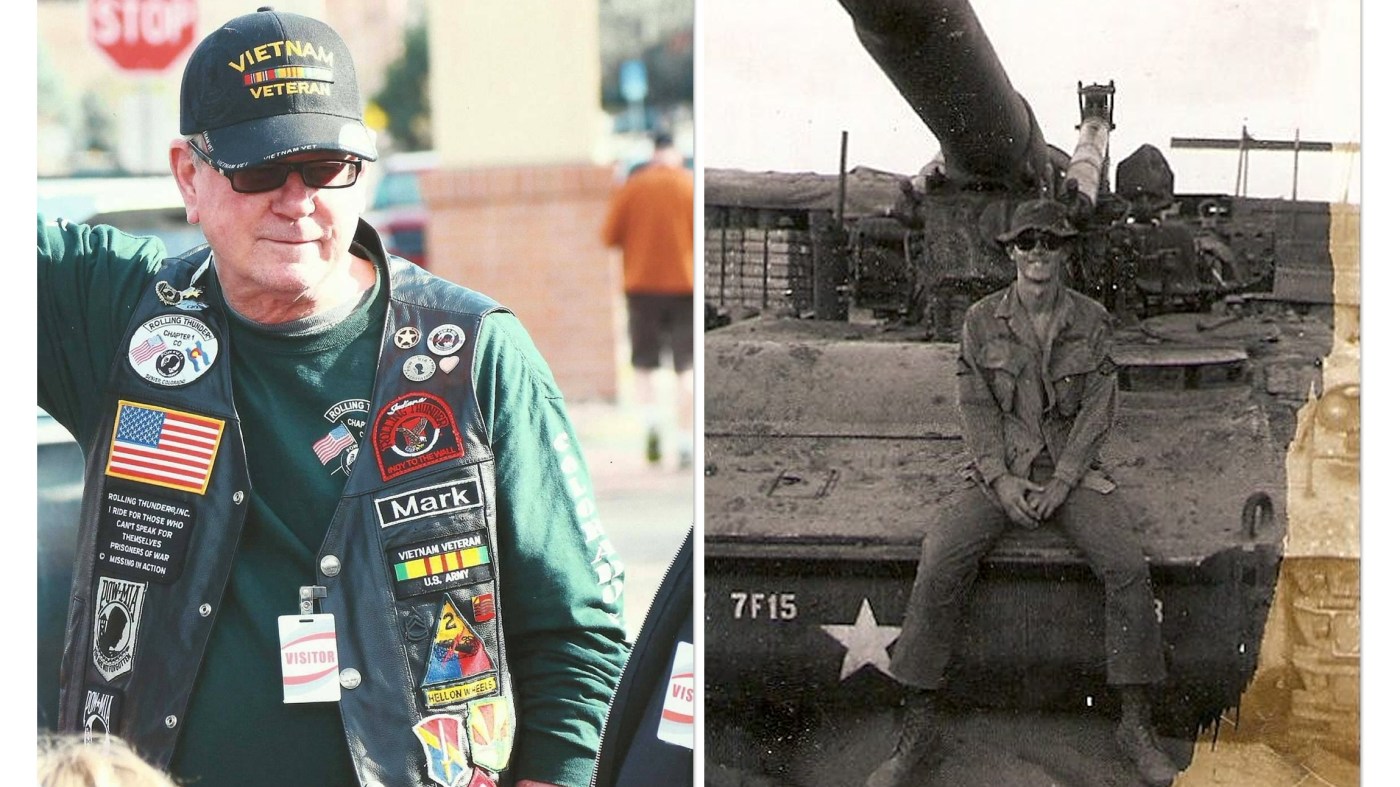 Editor’s note: The following is a letter received at VA and shared with the author’s permission.

I have been a member of Rolling Thunder, the VFW and the VVA for the past several years after I decided to become engaged in Veteran organizations. This after not discussing any aspects of my military service, including Vietnam, for over 47 years.  My contact with the VA has been superficial until this last year.

Until then, my opinion of the VA was primarily based on word of mouth critiques from other Veterans in these organizations. It was almost always negative feedback especially when concerning benefits.  So much so that I declined to file for my own benefits for several years thinking it would not be a good use of my time. And besides, I was holding down a job and getting by just fine, at least up to about a year ago when I started to experience a significant loss of energy and began experiencing new heart issues on top of what I already had.

As luck would have it, a young Veteran service officer gave our VVA chapter a presentation on the services his team provided to Vets.  He was from a neighboring county Veterans Service Office.  I was smitten with his energy and genuine interest in helping us out.  This was back in January 2017.  His name is David Fry and he worked for Tim Westphal at the Arapahoe County Veteran Services here in Littleton, Colorado.

I made an appointment with him and we began the claims process, filing in February.  I was contacted by a VA contract group within 45 days about attending medical evaluations within the next few weeks.  The process was painless and the administration and medical employees were great. They were very caring and very respectful. I came to look forward to the evaluations.

I received my first notification from the Department of Veteran Affairs that I was approved for 70% disability soon after. The VA was still evaluating a new heart condition that was discovered during the medical testing and would provide an additional decision at a later date. That decision came in August.  I had been reclassified at 100% with special compensation.  The medical review team had discovered that I also was suffering from left ventricular systolic dysfunction (LVSD). The cause being attributed to my exposure to herbicides in Vietnam while on active duty. The irony for me is that the LVSD was not in the original filing.  Nor had it ever been diagnosed by either of the two civilian cardiologists I was seeing at the time.

I owe a great debt to the VA as I am now able to retire from my existing job of 40 years and address a medical condition that would have, otherwise, gone untreated indefinitely. I am being provided a second chance to live out my days in a more meaningful way, something I would not be able to do had I continued to listen to the negative press about the VA and not paid attention to a young VSO who embraced his job and love for other Veterans.

It concerns me that there are other Vets out there, like I was, who are not taking full advantage of what their country has to offer because they are not getting the right information. My hope is that I can find a way to help you change that situation in some small way.

About the author: Mark Nickell is a Vietnam Veteran living in Colorado.