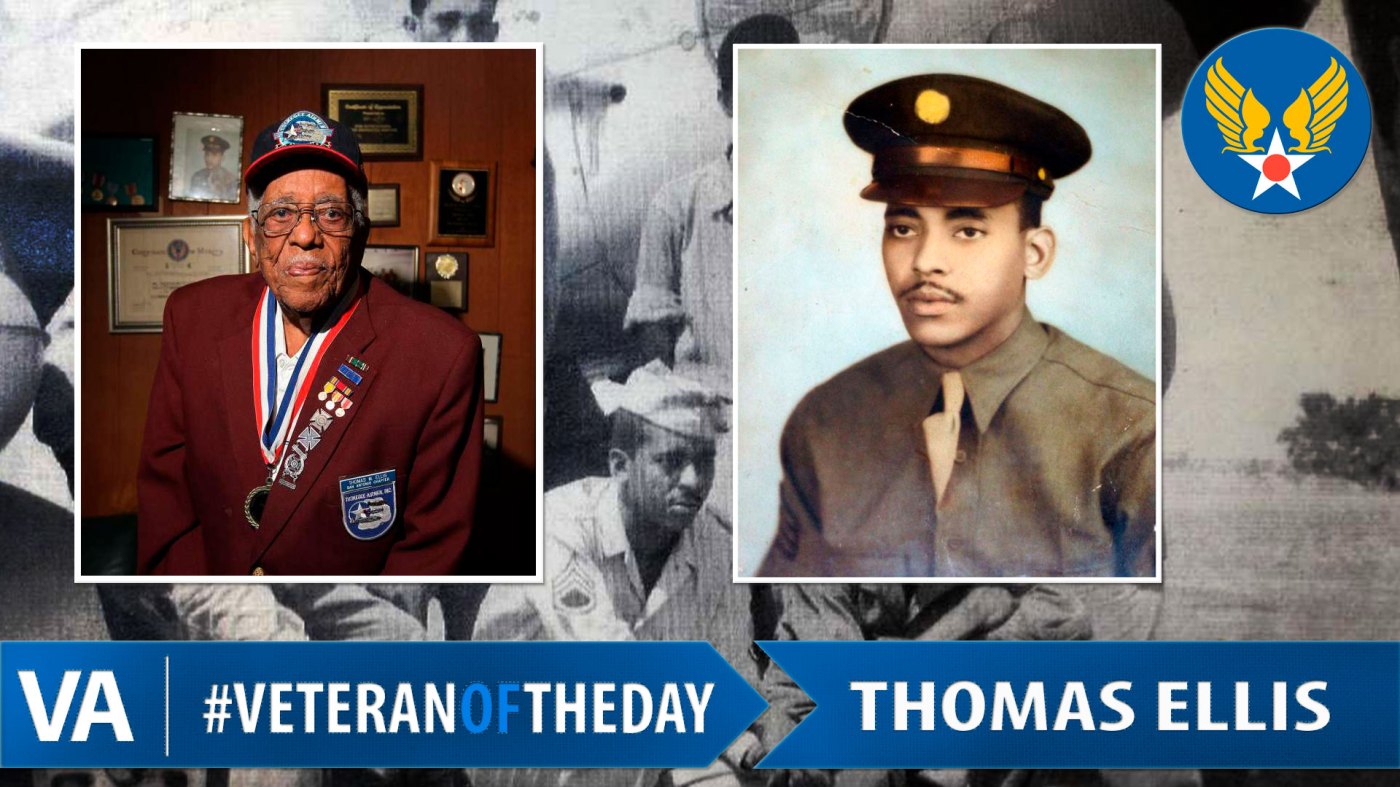 Thomas served as an administrator for the first all-black Army Air Forces unit, known as the Tuskegee Airmen. He was assigned 332nd Fighter Group that fought the Germans over Europe protecting American bombers in red-tailed P-51 Mustangs and was proud of his unit’s accomplishments: 15,533 sorties, 112 aerial kills, 96 Distinguished Flying Crosses and three Presidential Unit Citations.

After he was drafted in 1942, Thomas went to Tuskegee Airfield and was the only enlisted airman in the newly activated 301st Fighter Squadron. He rose quickly through the ranks while managing personnel records, serving under Col. Benjamin O. Davis Jr., who eventually became an Air Force general.

After the war, Thomas served in the U.S. Postal Service and retired in 1984. He was also an accomplished jazz pianist who led a quintet.