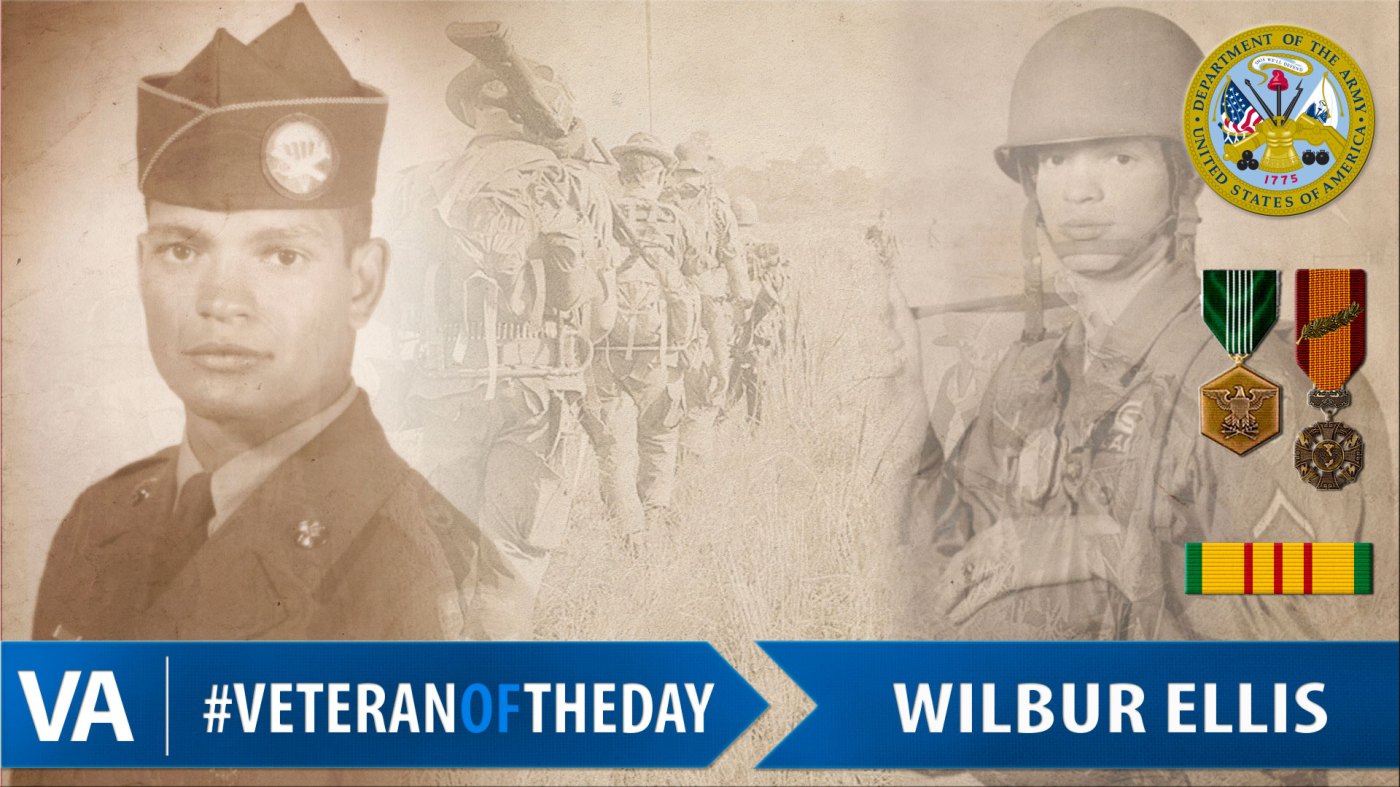 Duke served in the Oklahoma Army National Guard, 45th Infantry Division from May 1953 to June 1955, in the Army from June 1955 to April 1978, and with the 5th Special Forces Group in Vietnam from September 1967 to August 1968. He also served with the 8th Infantry Division, 11th Airborne Division, 101st Airborne Division, and the 5th, 6th, 7th, 8th and 77th Special Forces Groups. Duke served at multiple locations stateside including Fort Carson, Colorado, and Fort Bragg, North Carolina. He also completed many deployments overseas including to Germany, Central and South America, Southeast Asia and the Middle East.

Thank you for your service, Duke!