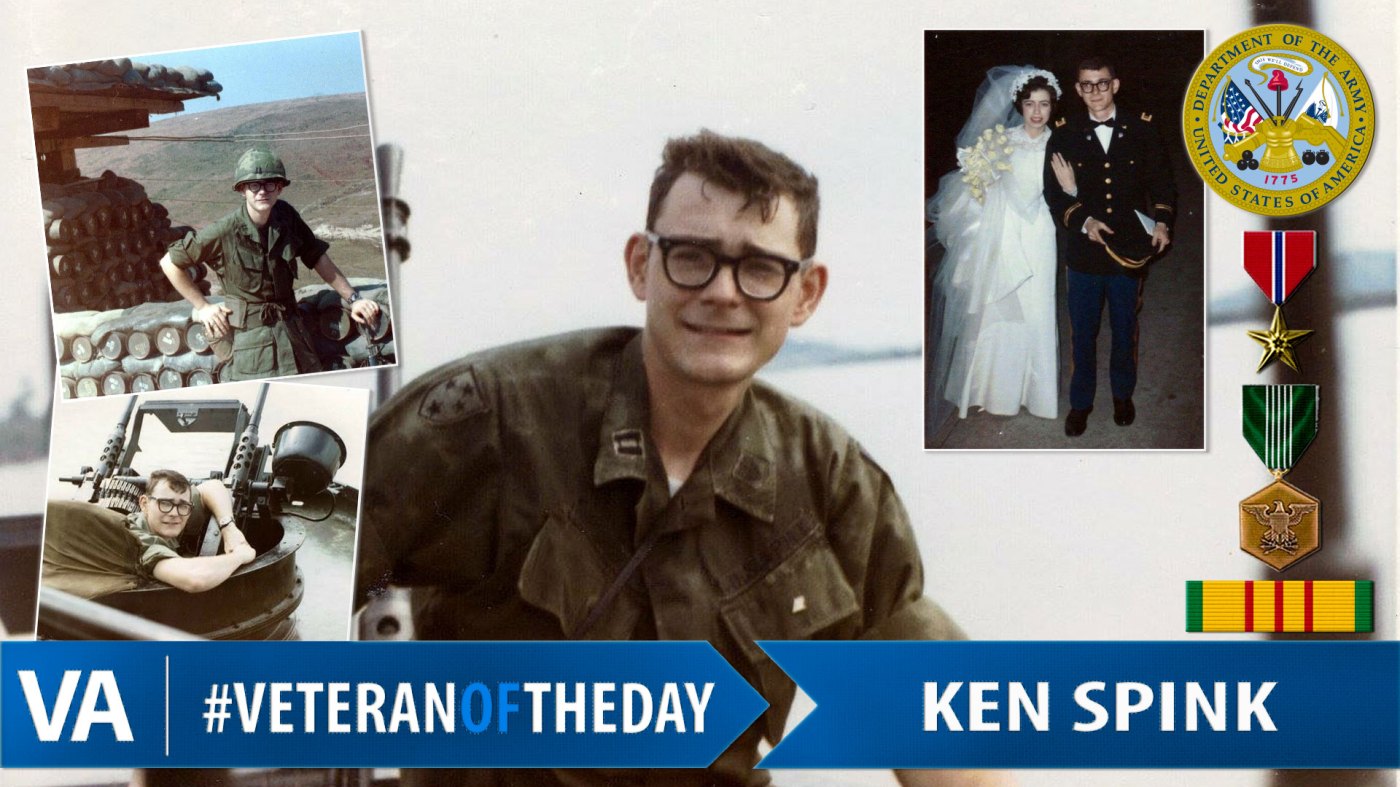 Ken was born in Watertown, New York. He earned a bachelor’s degree in English from The Citadel in 1966 and was commissioned in the Army Adjutant General Corps. During his military career, Ken served at Fort Rucker and Redstone Arsenal in Alabama, Vietnam, Fort Totten in New York, and in Frankfurt, Germany. His last active duty assignment was as the commander of the Army’s largest postal unit.

Ken earned a master’s degree in personnel psychology from Columbia University in 1978. He later served as deputy director of personnel and community activities and director of community activities at Bremerhaven, Heidelberg and Darmstadt, Germany; Camp Zama, Japan; and Fort Drum, New York. In the 1980s, Ken taught industrial and organizational psychology for the University of Maryland.

In 1998 Ken was working as a civilian at Fort Drum in upstate New York during an infamous ice storm in January. He served as director of morale, welfare and recreation and played a role in the response and recovery to the storm. Ken’s last assignment was as garrison manager of the US Army installations in Okinawa, Japan, from 2002 to 2007. He retired in December 2007 after more than 40 years of military and civilian service with the Army, which included 22 years overseas.

He now lives in Summerville, South Carolina, with his wife Alice. They have two children and six grandchildren.

Thank you for your service, Ken!