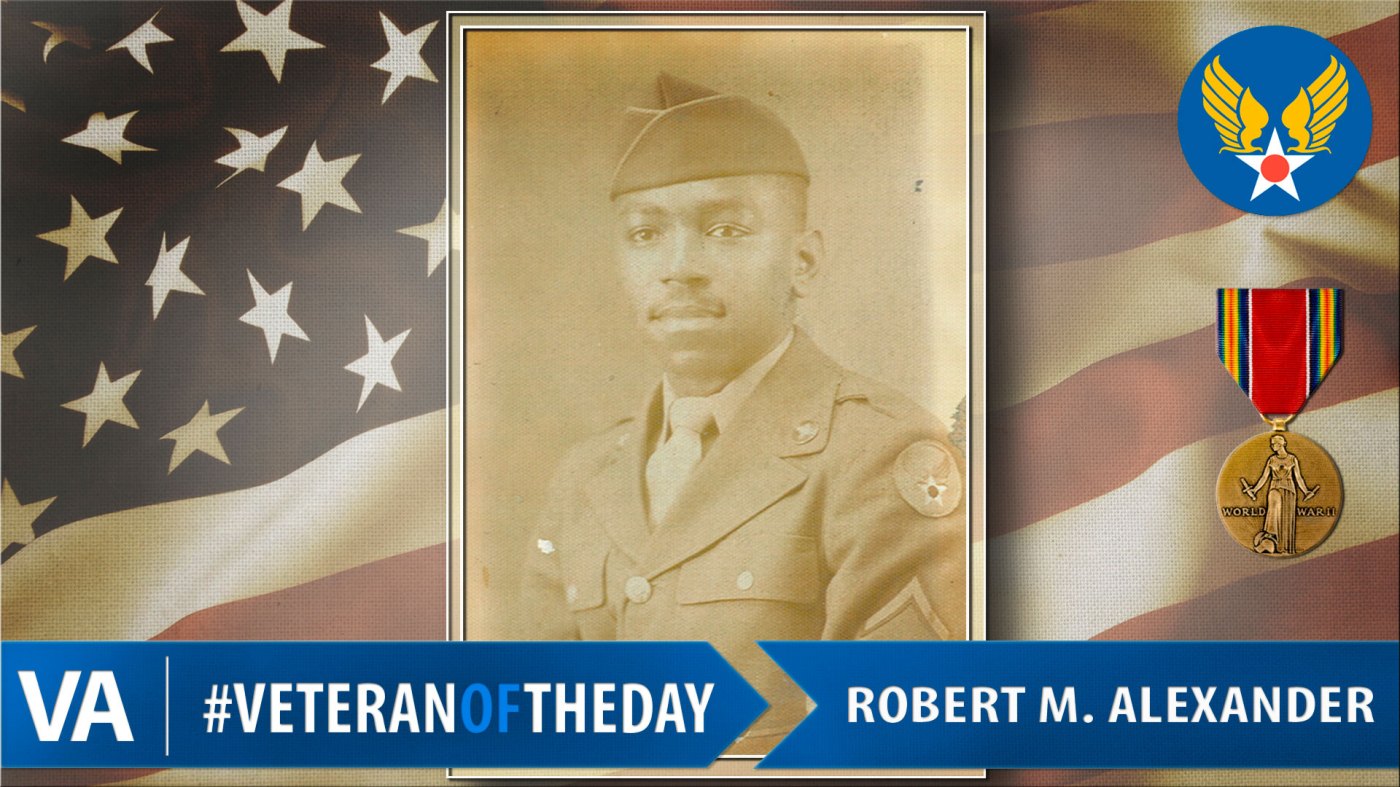 Robert served with the 25th Infantry Division during World War II. In an interview for the Veterans History Project, he shared his memories of serving in the war.

Robert was sent to basic training in Sheppard Field, Texas before being deployed to the Philippines. En route to Luzon, he recalled a close encounter with two floating Japanese mines on their path. Fortunately, the captain was able to move them out of harm’s way. Robert said, “So that was my second time I had avoided death in the Army.”

In Manila, Robert and his unit put in airstrips. “I confess to being in a labor battalion doing labor. But it was a meaningful thing because we were preparing those airfields for takeoffs to Japan.”

After he returned home, Robert joined the Army Reserves and served from 1950 – 52. During that time he graduated from Howard University and later on from Georgetown Law School. Robert said the benefits he received from the GI Bill were “very meaningful.” Along with his education, he and his wife also bought their first house on the GI Bill.