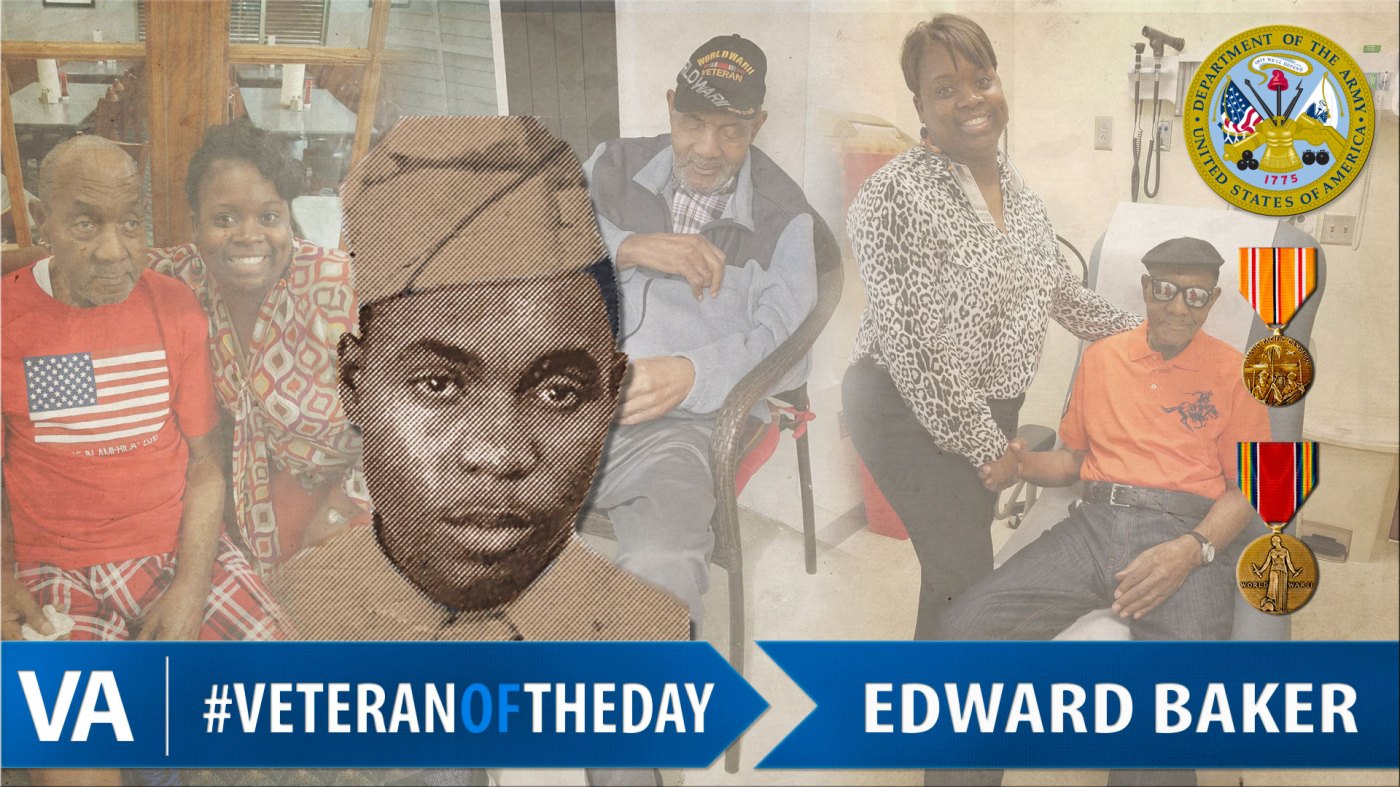 Ed was born in August 1924 in Waverly, Georgia, as the seventh of eight children. At age seven, he began work at a sawmill to support his mother after his father passed away. Throughout his teenage years, Ed continued to work at the sawmill, learning how to cut lumber and wood turpentine. Ed recalls the Dec. 7, 1941 attack on Pearl Harbor and later, on April 3, 1943, he and his twin brother, Henry, were inducted into the Army. On April 12, 1943, they entered active service.

During his service, Ed took part in Private AAF Basic Training and later Private Truck Driver and Tech 4 Fork Lift Operator. On June 24, 1945, he was deployed to the South Pacific for three weeks to work with shipments on the ships for the Army. After three years of service, Ed received an honorable discharge. Ed was fond of his military career but was in search to make more money to assist his mother.

After service, Ed had trouble finding permanent jobs due to lack of transportation. After a few temporary jobs, he began working with Brunswick Pulp and Paper Company. He dedicated 33 years of employment upon retiring in August 1985.

Currently, at age 93, after affected by Hurricane Irma, Ed resides at Compassionate Care Personal Care Home in Savannah, Georgia near his granddaughter, LaQuana Loyd, who took responsibility to watch after him. He is appreciative of the care received from and has built friendships where he is able to share his personal stories. He also receives healthcare at the Savannah VA Clinic.

Thank you for your service, Ed!