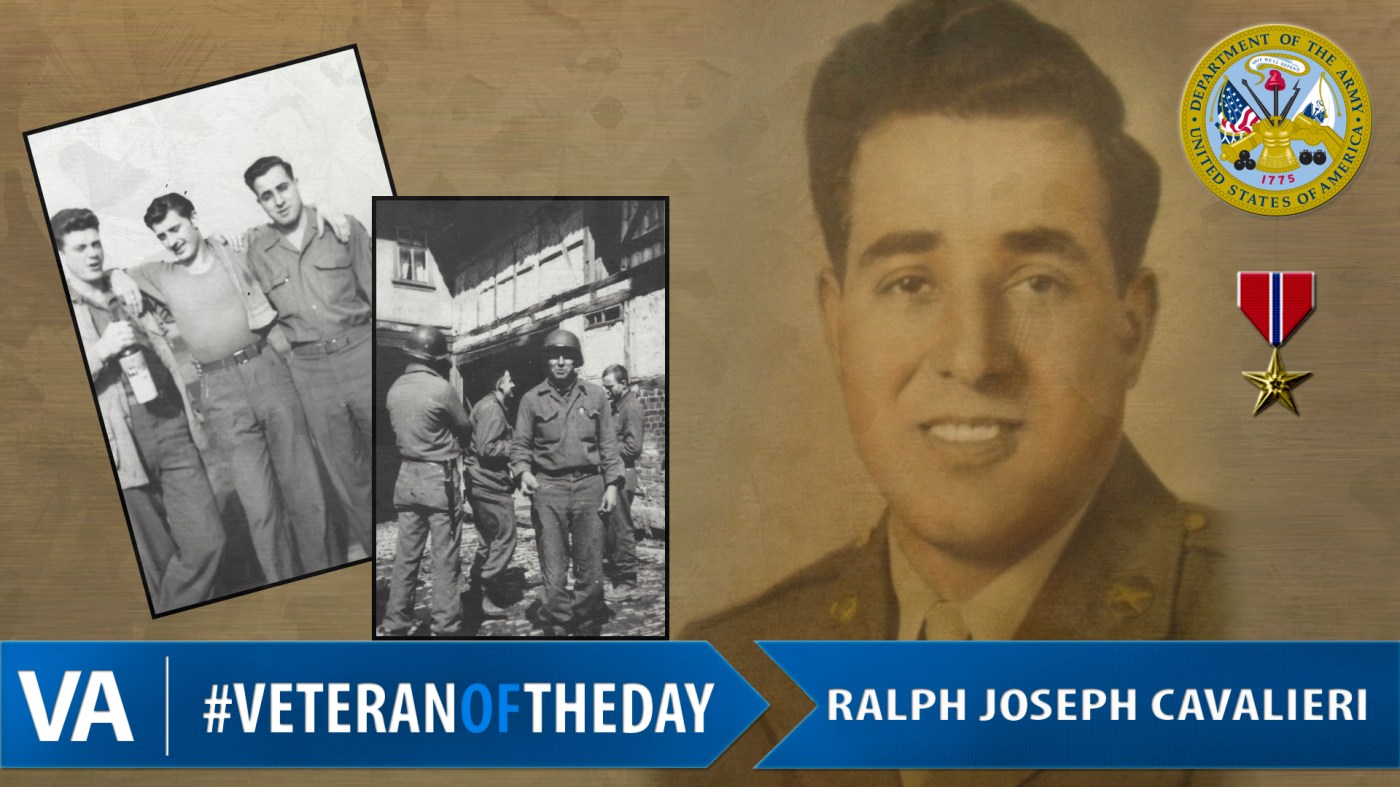 Ralph was a member of the 89th Infantry Division. The 89th participated in several major battles during World War II, including the assault on the Rhineland. The 89th is also responsible for liberating the concentration camp, Ohrdruf on April 4, 1945, the first Nazi concentration camp in Germany liberated by U.S. troops. Ralph received the Bronze Star for his service. He is now 101 years old with three children and many grandchildren and great-grandchildren.

Thank you for your service, Ralph!