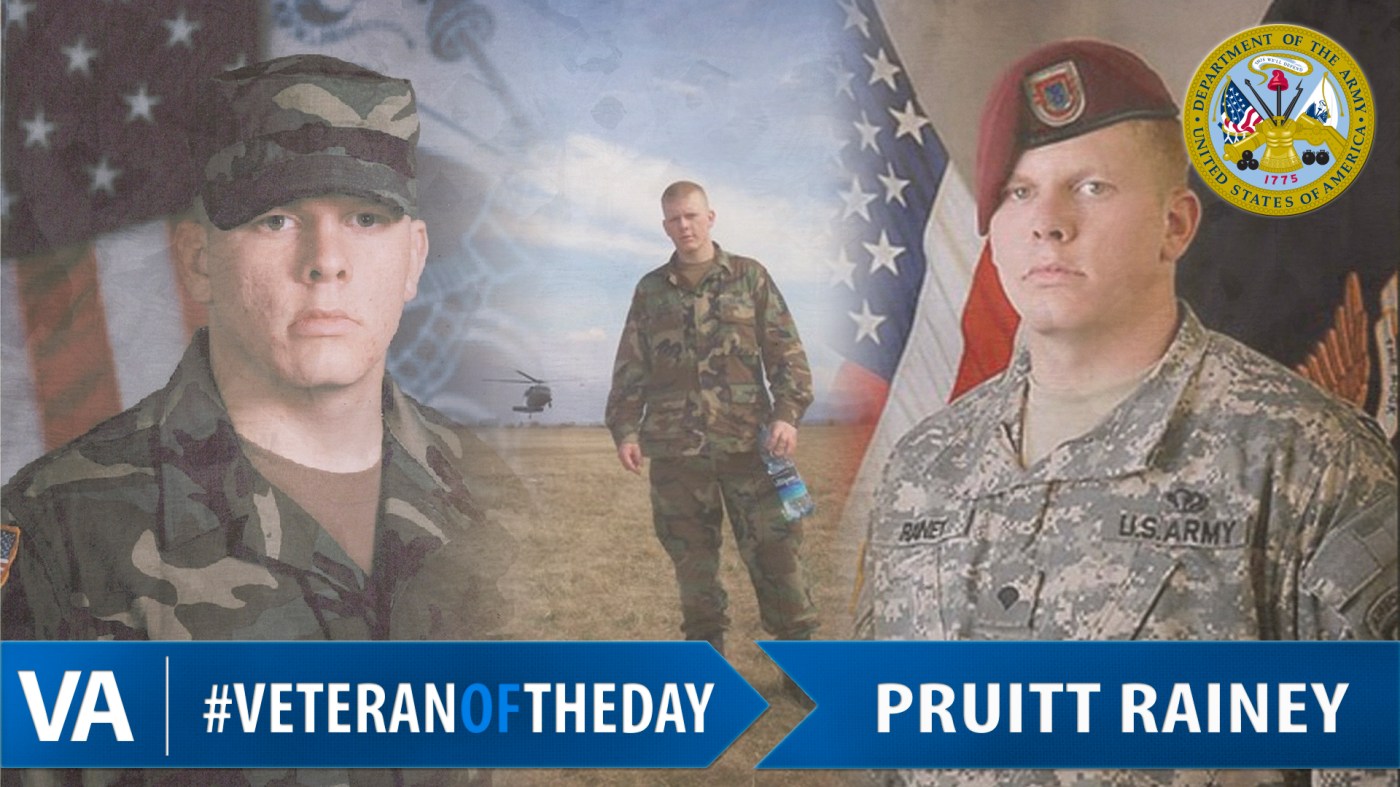 Today’s #VeteranOfTheDay is Army Veteran Pruitt Rainey. Pruitt served in the Army from 2004 to 2008 during the war in Afghanistan.

Pruitt, is from North Carolina and excelled at wrestling in high school. Friends described him as a “gentle giant” and a “very dynamic person.” Pruitt aspired to become a teacher, as well as a wrestling coach, upon finishing his service in the armed forces.

Pruitt wasn’t able to pursue his ambitions of becoming a teacher. However, his ambitions inspired legislation in his home state of North Carolina. NC House Bill 767, better known as the “Brass to Class Act”, was named in Pruitt’s memory. The law supports military Veterans who were honorably discharged becoming teachers by using their years of military service as years of classroom experience. This allows Veterans to gain a more competitive salary in classrooms.

Pruitt was killed in action on July 13, 2008 in one of the deadliest attacks since the beginning of the war in Afghanistan. His memory lives on in the minds of his friends and family.