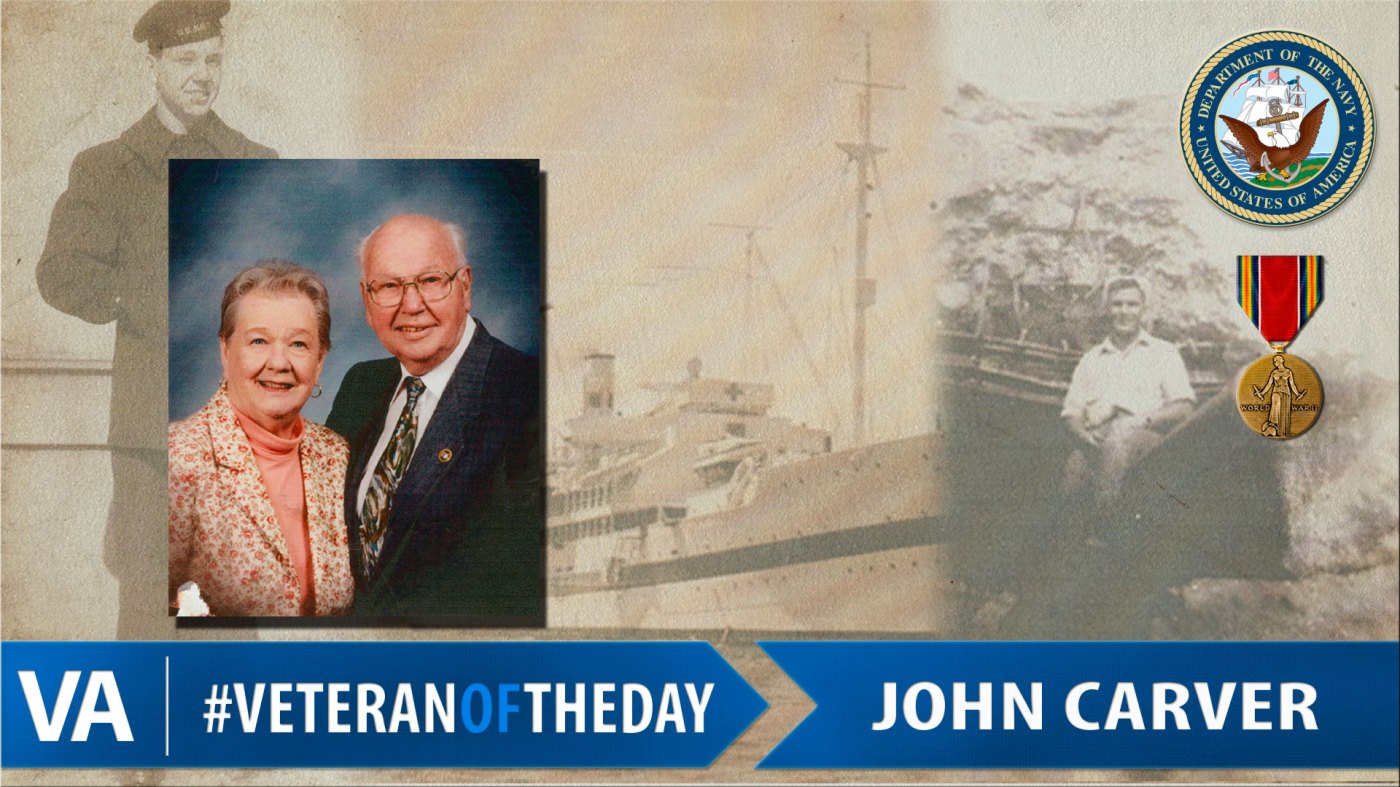 Jack was born in Ohio and was a senior in high school when Pearl Harbor was attacked in 1941. He enlisted in the Navy the following year and joined the Navy Medical Corps due to his experience in first aid and water safety classes. Jack completed basic training at Great Lakes Naval Training Station near Chicago and was assigned to the USS La Salle in Oakland, California. He sailed to New Caledonia in the South Pacific before he was reassigned to the USS Relief, a medical ship that was built in 1917.

Jack told the Veteran’s History Project that the ship treated around 75,000 patients during the war. The crew was involved in almost every major invasion in the Pacific theater and would sail near the shore and await wounded soldiers. During these invasions, the Relief would take and treat around 1,000 severely wounded patients before dropping them off at the nearest hospital. Jack and his crew would work nearly 24 hours per day and sometimes took three or four loads of patients. They often made their own bandages and casts to keep up with the number of wounded soldiers.

Jack married his wife during a 30-day leave and was almost capsized when the Relief was stuck in a typhoon on its way back across the Pacific. After the war ended, the Relief participated in a minesweeping mission and liberated about 1,000 allied prisoners of war in northeast Asia, an experience Jack recalled as very moving.

Jack was discharged from the Navy on October 20, 1945. He returned home as his first child was being born.