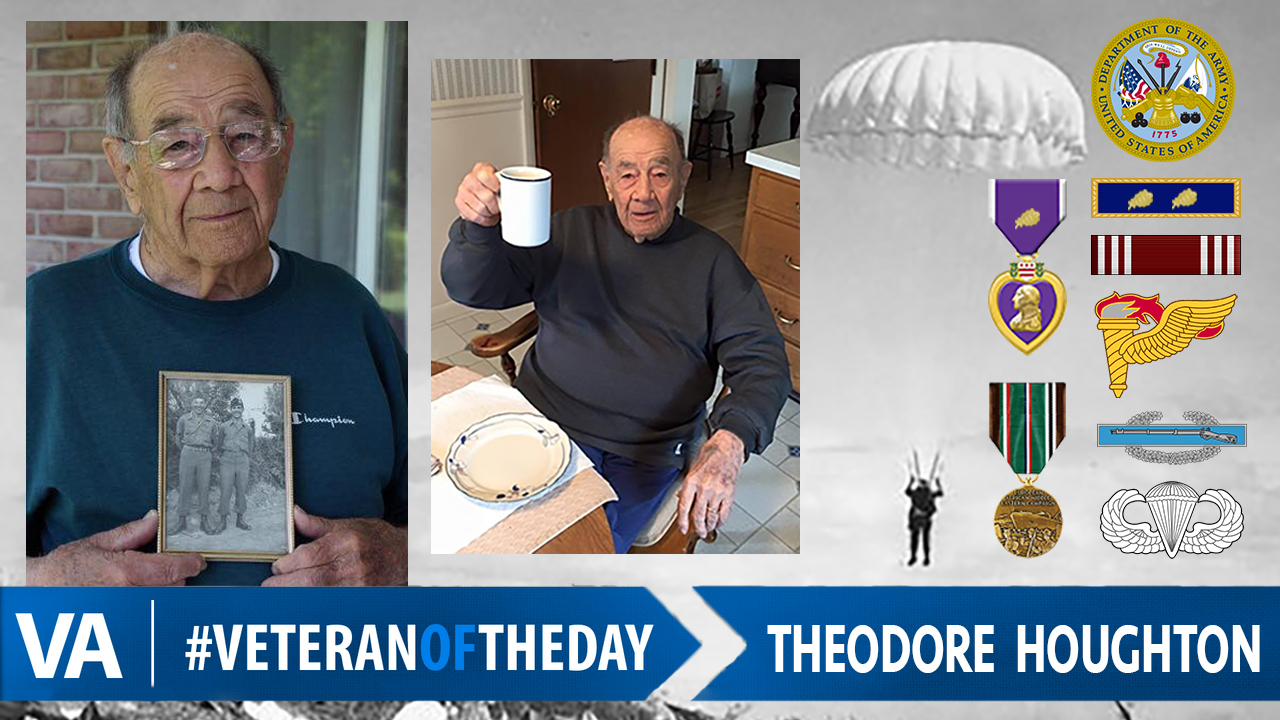 Following his honorable discharge in 1945, Ted lived in Millersville, Pennsylvania where he worked as a welder. He was devoted to his wife, Hazel, their children, Robert and Diane and their granddaughter, Alison.