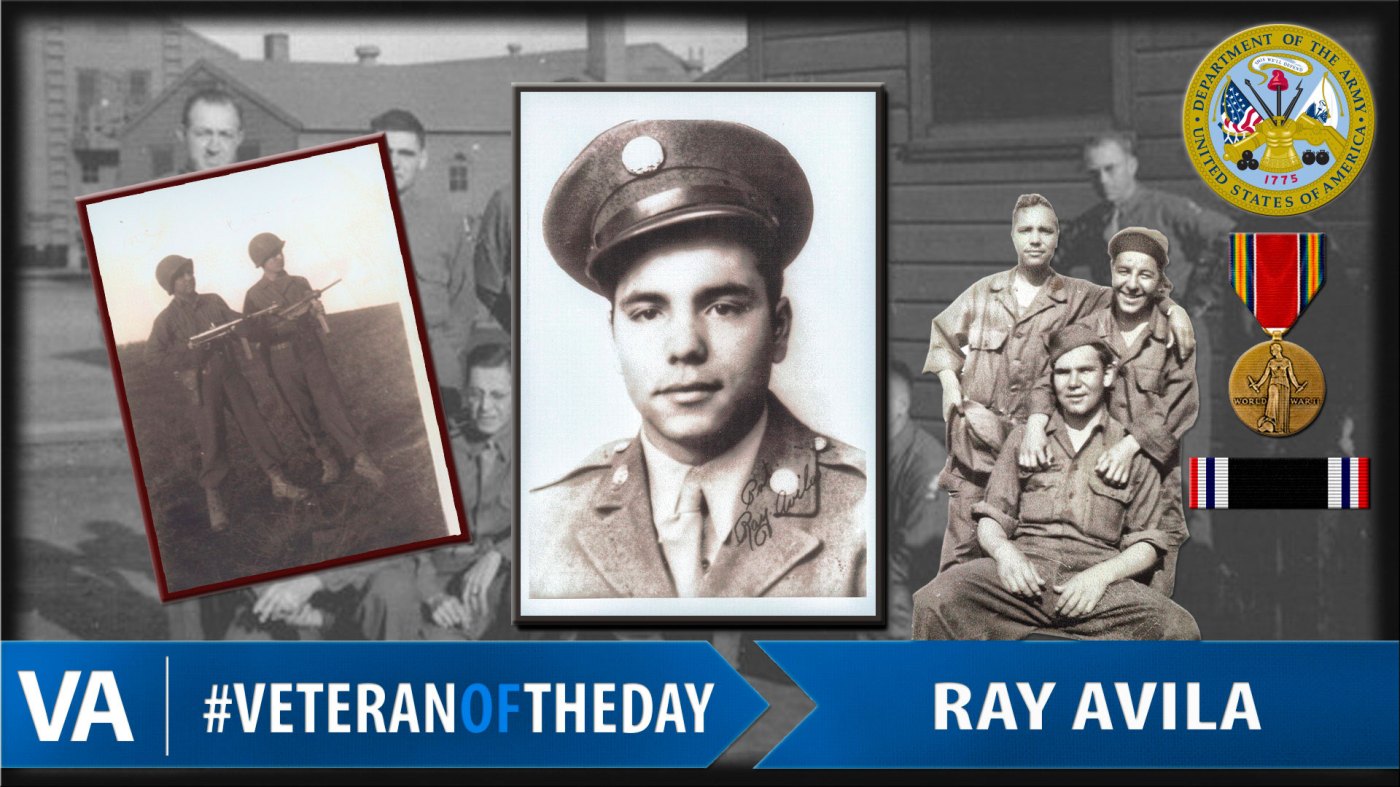 Ray was a member of the 38th Infantry Regiment in the 2nd Infantry Division. On June 8, 1944, two days after D-Day, he landed on Omaha Beach. The area was still being shelled and under machine gunfire. His unit then advanced for about six months. On December 17, 1944, during the Battle of the Bulge, Ray received orders to set up a line of defenses outside a small Belgian town and stand guard outside a Belgian house. German troops began putting grenades in every room of the house, one of which knocked Ray unconscious. He was then captured as a prisoner of war.

Ray was taken to prisoner of war camp Stalag 4B where he worked in a foundry, digging graves and pulling disabled vehicles from snow and mud. In April 1945, the Germans marched some of the prisoners of war, including Ray, out of the camp. They stopped at an old barn for the night where Ray decided to escape with some of his fellow troops. They broke out of the barn and traveled across the countryside, eventually reaching Russian territory. After much traveling, they found American troops in Pilsen, Czechoslovakia, where Ray was reunited with the 2nd Infantry Division. The war came to an end shortly after and Ray went back home to Kansas.

Thank you for your service, Ray!