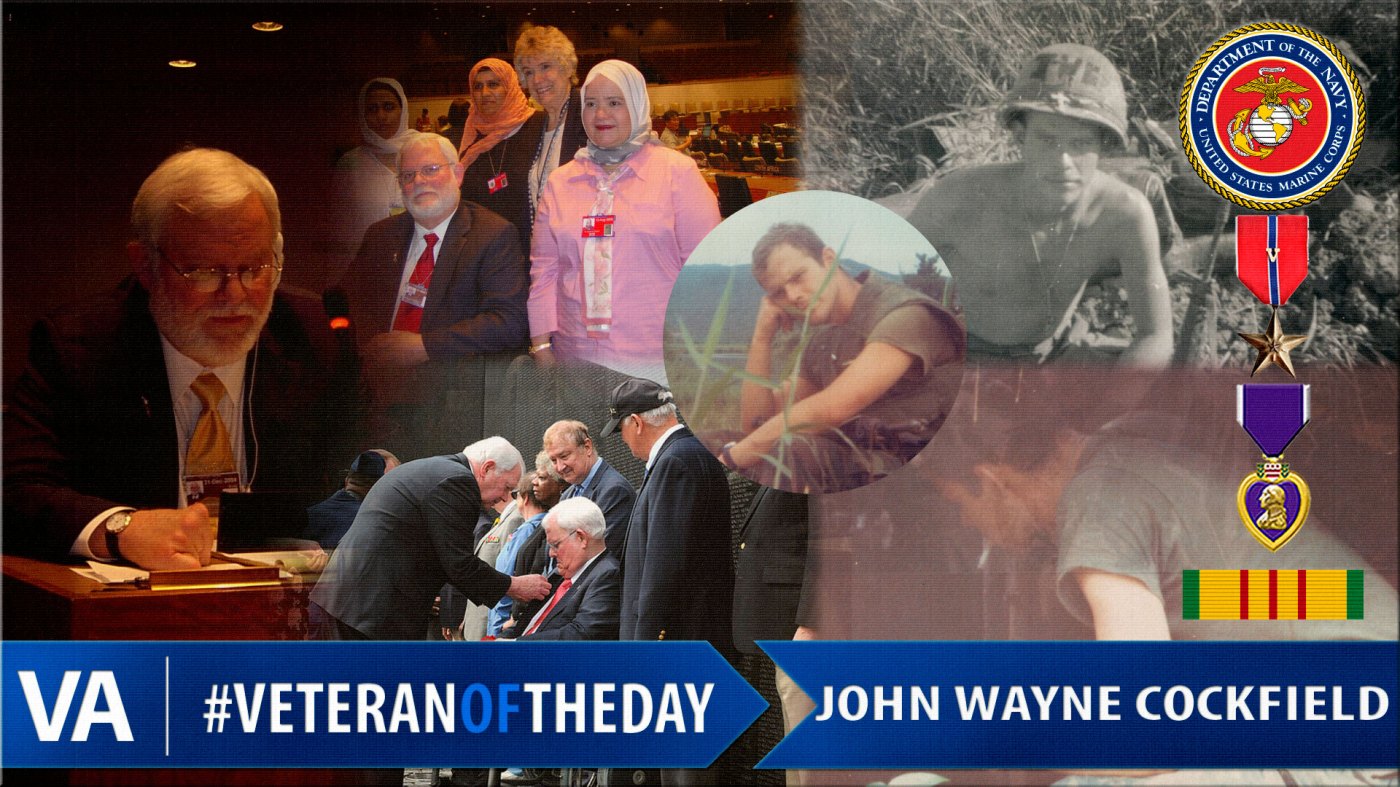 Wayne began his service with a tour in Vietnam with Delta Company, 1st Battalion, 3rd. Marine Division. He operated in I-Corps at the Demilitarized Zone (DMZ). In November 1969, Wayne was wounded while on patrol in the province of Quang Nam. Wayne spent two years and three months in the hospital recovering, undergoing 27 procedures. He was under the care of the Philadelphia Naval Hospital in Pennsylvania and the Duke Veterans Hospital in North Carolina.

After medically retiring from the service with the rank of sergeant, Wayne continued his career and served as a non-governmental organization representative to the United Nations with Jeanne Head, the U.N. Representative for NRLC. Together they kept pro-life language in the Convention on the Rights of Persons with Disabilities.

Currently, Wayne is active in the National Right to Life Committee and is a treasurer and vice president for Medical Ethics. He resides in Florence, South Carolina, and tours the country for public speaking events. For his service, Wayne received the Bronze Star with a V and was recently honored by receiving the Vietnam lapel pin from the Department of Veteran Affairs Secretary Thomas Bowman at the Vietnam Memorial along side fellow Vietnam Veterans.

Thank you for your service, Wayne