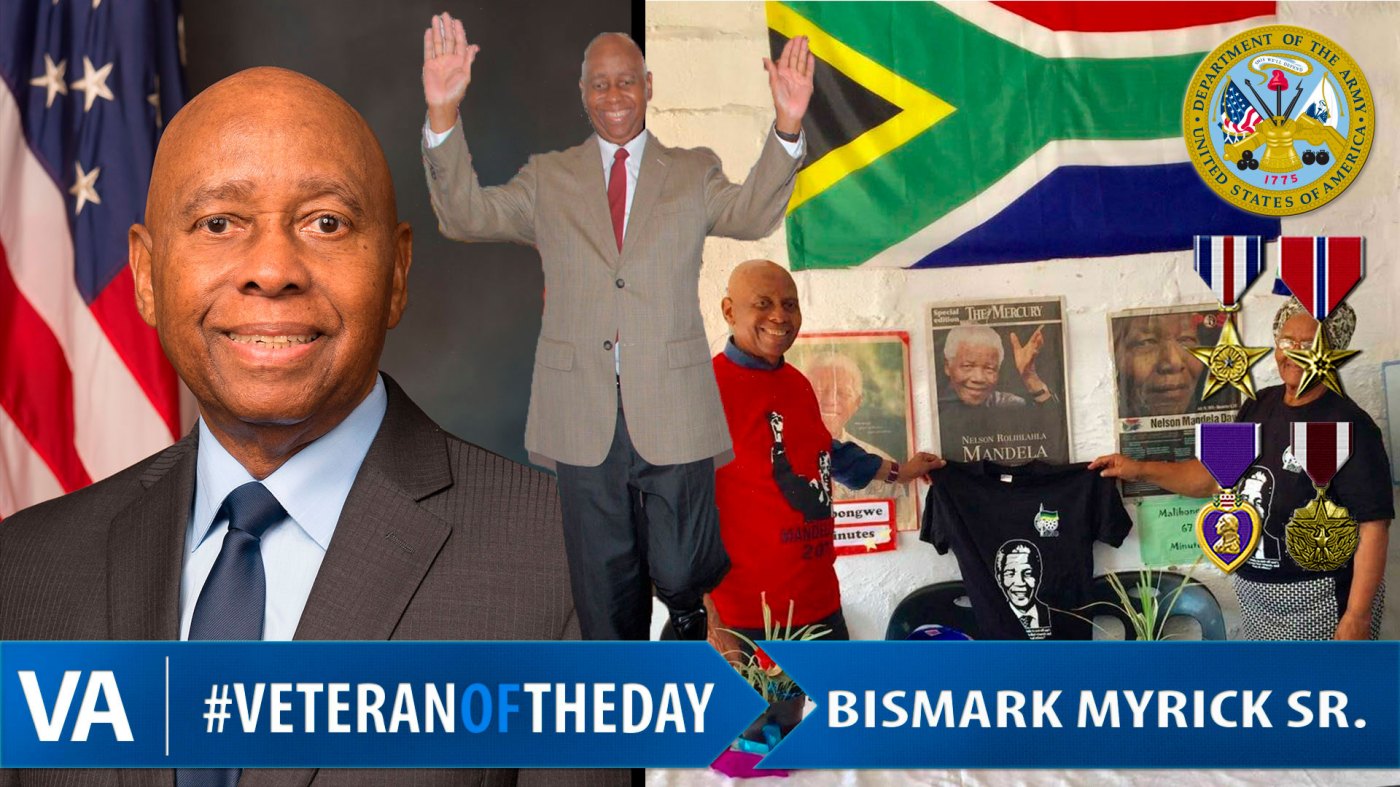 Bismarck is a native of Portsmouth, Virginia and was born in December 1940. He joined the Army after graduating high school in 1959 and served for 20 years before retiring.

Bismarck began his a career with military police and was stationed in Japan and Germany before becoming an officer. His first assignment was as an infantry officer in South Korea. Bismarck deployed as an infantry company commander in Vietnam from 1968 to 1969. In 1969, he enrolled in the University of Tampa and earned a Bachelor of Arts in history in 1972. Bismarck went on to earn a Masters of Arts in history from Syracuse University in 1973, where he began learning Amharic, the language of Ethiopia.

In 1975, Bismarck began working in Ethiopia as an Army foreign area officer until 1979. He then accepted a position in the State Department on 1980 and was assigned as a desk officer for Somalia. Bismarck went on to serve as a political officer in Liberia, working various departments in Washington D.C.; then serving as a deputy director for policy for South Africa and the Caribbean. From 1995 to 2002, he was appointed as the ambassador to Lesotho until 1998 and then, the ambassador to Liberia until he retired from the Foreign Service.

Bismarck was awarded the Purple Heart, Silver Star, Meritorious Service Medal, Parachutist Badge, Combat Infantry Badge, and four Bronze Star medals for his service in the Army. He was also inducted into the U.S. Army Hall of Fame in 1996 and was given the highest honor that the Kingdom of Lesotho can offer a non-citizen. He is currently a political science teacher at Old Dominion University as an Ambassador-in-Residence.

Thank you for your service, Bismarck!