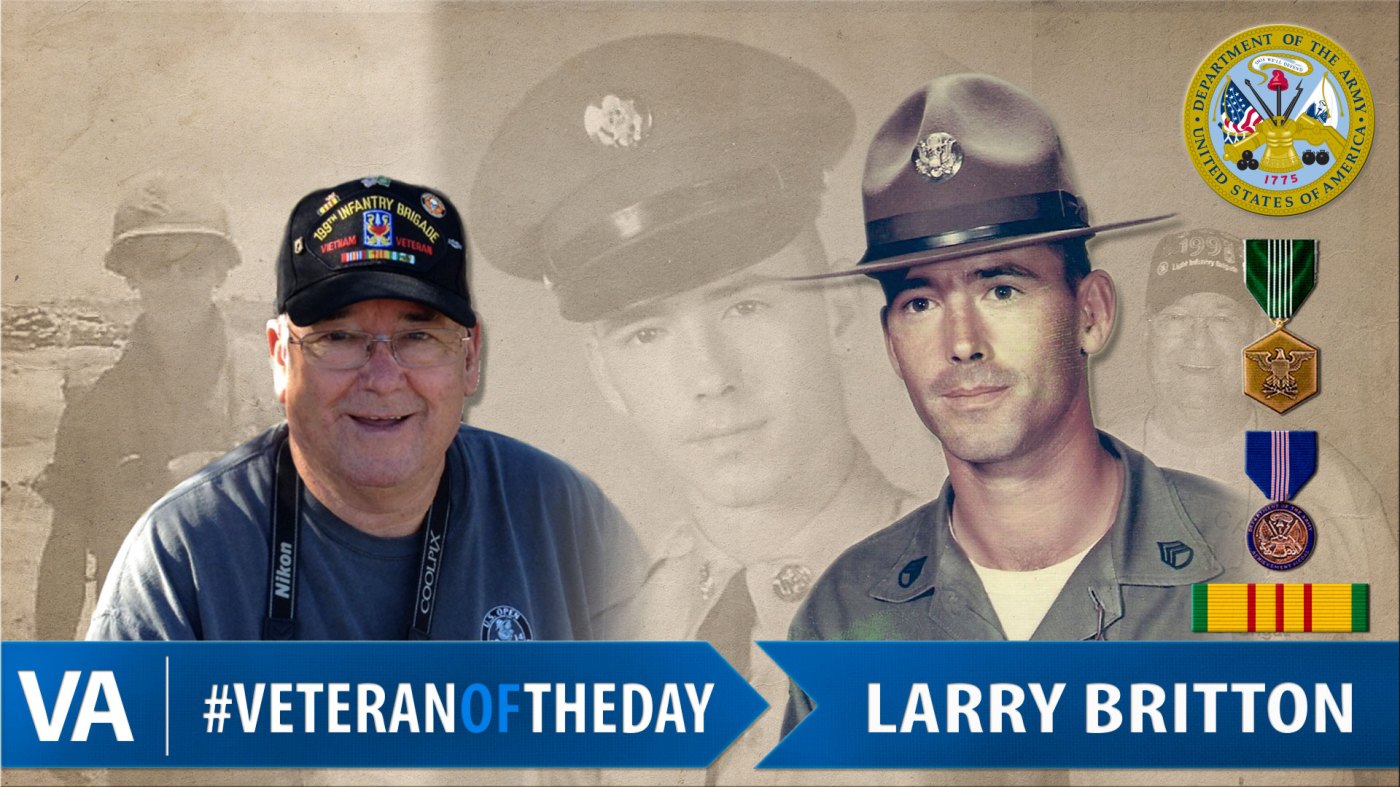 Today’s #VeteranOfTheDay is Army Veteran Larry D. Britton. His service included tours during the Vietnam War. He attained the rank of staff sergeant.

Larry deployed to South Korea from 1963 to 1964 for his first tour. He then served in Germany from 1964 to 1966 and Vietnam from 1968 to 1969 with the 189th Infantry Brigade. While in Vietnam, Larry fought in the Tet Offensive and six counter-offensives. He was named a distinguished graduate of Non-Commissioned Officer Academy, 25th Infantry Division.

After 20 years in the Army, Larry worked Army civil service jobs for 24 years. He served in the Range Division at Fort Hood, Texas from 1982 to 1990 and at Fort Campbell, Kentucky from 1990 until his retirement in 2006. In total, Larry worked for the Army for 44 years.

Thank you for your service, Larry!