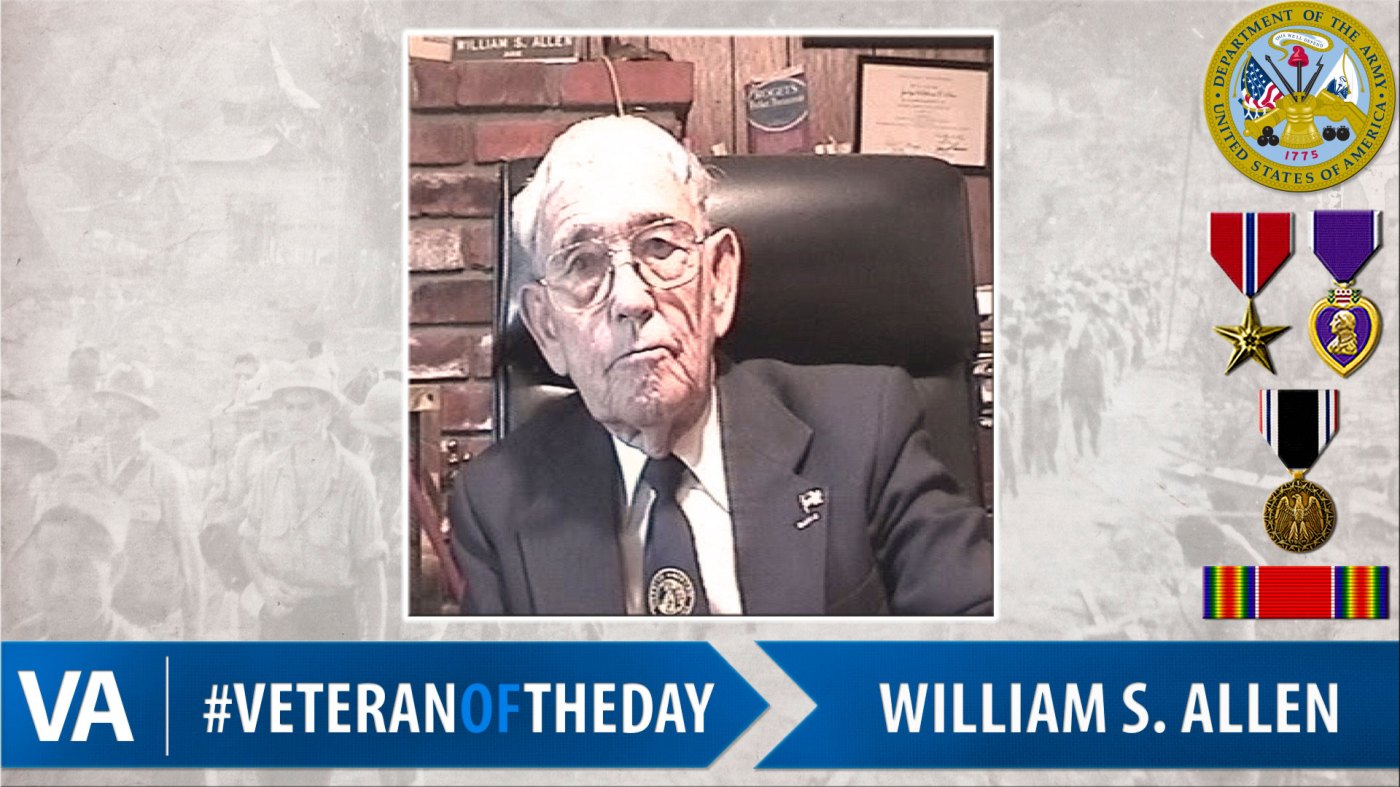 In an interview with the Veteran’s History Project, William describes his experiences as a POW in Japan and during the Bataan Death March. After joining the Army in February of 1941, William was sent to Fort Lewis, Washington, before he was deployed to the Philippines. William was stationed in the Bataan Peninsula when the Japanese invaded the Philippines. On April 9, 1942, the Americans in the Bataan Peninsula surrendered to the Japanese.

The Japanese forced William and the American soldiers to walk more than 60 miles in ten days from the Bataan Peninsula to the O’Donnell prison camp. Many of William’s fellow men fell ill from malaria and dysentery and died along the way. The Japanese soldiers did not provide food or water to the marching soldiers.

After arriving at the O’Donnell prison camp, William was soon transferred and performed intense manual labor. He spent three years and five months as a prisoner of war in Japan. During this time, William suffered many hardships, including watching friends die from diseases and being transported from the Philippines to Japan in the cargo-hold of a “hell ship”.

William was liberated after the Japanese surrendered in 1945. William was awarded a Purple Heart, the American Defense Medal, the Victory Medal, the Good Conduct Medal, the Bronze Star and other theater ribbons and medals for his service.

William married soon after returning to the United States and received a law degree from the University of Kansas. William served as a judge for many years in Kansas.