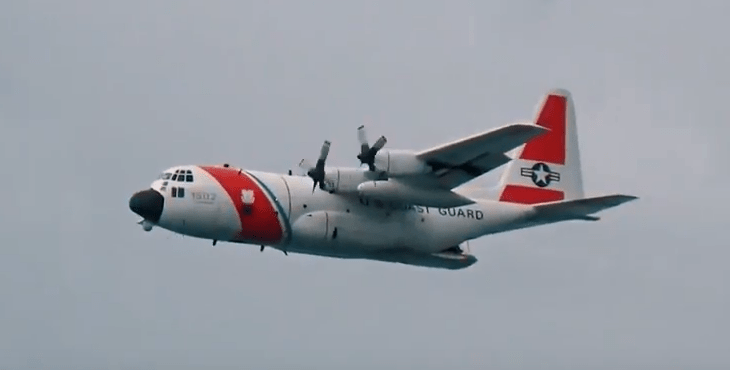 Lt. Cmdr. Che Barnes had a strong interest in flying since he was young. He joined the United States Coast Guard in 1996 and became a pilot aboard a HC-130 Hercules. Barnes always had a passion for helping people, and the Coast Guard provided the opportunity for him to do so.

On the night of October 29, 2009, Barnes was in a fatal crash off the coast of Southern California that claimed the lives of 9 service members. He was conducting a search mission attempting to locate a missing boater. His plane collided with a Marine Corps helicopter that was performing a training exercise. The crash resulted in the death of Barnes, 6 members of the Coast Guard under his command, and two Marine helicopter pilots. The military launched an extensive search effort following the crash, but discovered no survivors.

Two years after the fatal crash, a memorial was unveiled at Coast Guard Air Station Sacramento in honor of the 7 crew members of CG 1705 and the 2 helicopter pilots of Vengeance 38. Their names are:

The memorial at Coast Guard Air Station Sacramento dedicated to the 9 service members who died in the crash on October 29, 2009.

Last year, the Veterans Legacy Program partnered with San Francisco State University to discover the stories of Veterans interred at local national cemeteries.  Students and faculty created a series of short films about Veterans interred at San Francisco and Golden Gate national cemeteries.  One of the films shares the legacy of Lt. Cmdr. Che Barnes through an interview with his two younger brothers.

We honor the service and sacrifice of Lt. Cmdr. Che Barnes. Please join us in remembering his legacy.

NCA is proud to support local filmmakers, storytellers, and students engaging with the stories of Veterans in their local national cemeteries. They may raise issues of local interest or even controversy. We hope this encourages all viewers to learn more about the Veterans and their circumstances. The views expressed by parties in the films are not those of NCA, but presented as part of the plurality of perspectives and views surrounding the life and service of American Veterans.