Court of Appeals for Veterans Claims: Typical cases brought before the court 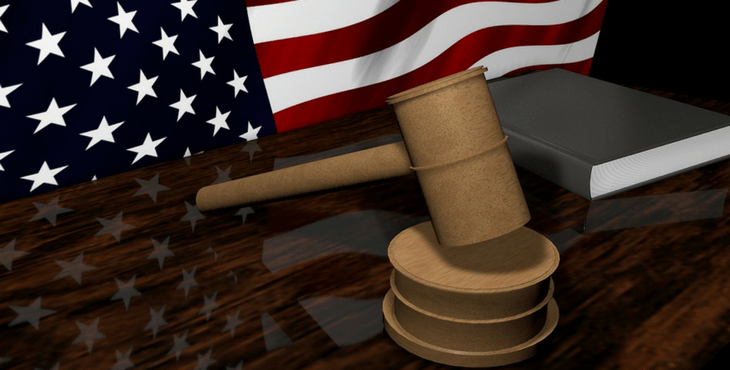 The U.S. Court of Appeals for Veterans Claims was established by Article I of the Constitution to review decisions of the Board of Veterans’ Appeals (BVA), which is part of VA. This court has exclusive jurisdiction over these types of cases.

The court reviews decisions appealed by claimants who believe the board erred in its decision. The court’s review is based on the record before the agency and arguments of the parties, which are typically presented in a written brief, with oral argument generally held only in cases presenting new legal issues.

Among the types cases heard by the court are:

The court mainly reviews the board’s decision or just as the Veterans law judge reviewed it at the BVA. However, BVA will consider new evidence once the file has been returned to them.

The court primarily makes its decisions based on whether a legal error was made when BVA denied the claim. The court operates on strict timelines for paperwork and filing, and these are outlined on the court’s website as well as the process. Either the appellant (claimant) or the appellee (court attorney) may request extensions for filing necessary documents.

Court documents and responses are filed electronically. Sometimes a record  may be sent to the representative of the Veteran for review via mail. The court has two clerks who handle all paperwork and filings.

The U.S. Court of Appeals for Veterans Claims can issue the following decisions:

The court may issue decisions within a few months or may take more than a year. There is no set amount of time for the court to issue a decision. Many times, this period depends upon the type of appeal and the defending attorney for the Secretary.

In 2014, the court’s annual report stated that the average time between filing an appeal and the court issuing a decision as a whole was 286 days. In cases where a single judge’s decision was rendered, the time frame was only 69 days.

When an appeal is filed, it is assigned to a judge. It can be reviewed by only one judge, a panel of three judges and although rare it may be heard “en banc” by all nine judges. Most decisions are issued by a single judge. Veterans should remember that the caseload for these judges is quite substantial – nearly 175 per judge were assigned in 2014.

Congress enacted the Equal Access to Justice Act in 1980, which states VA will pay attorneys’ fees for representation in the Court if the Veteran’s case prevails.

For additional information from these government agencies, the following websites may be useful:

Emily Andrews is a writer at RecordsFinder blog, an online public records search company. She covers community problems and solutions, she believes in compassion and defending the defenseless.

Board of Veterans Appeals