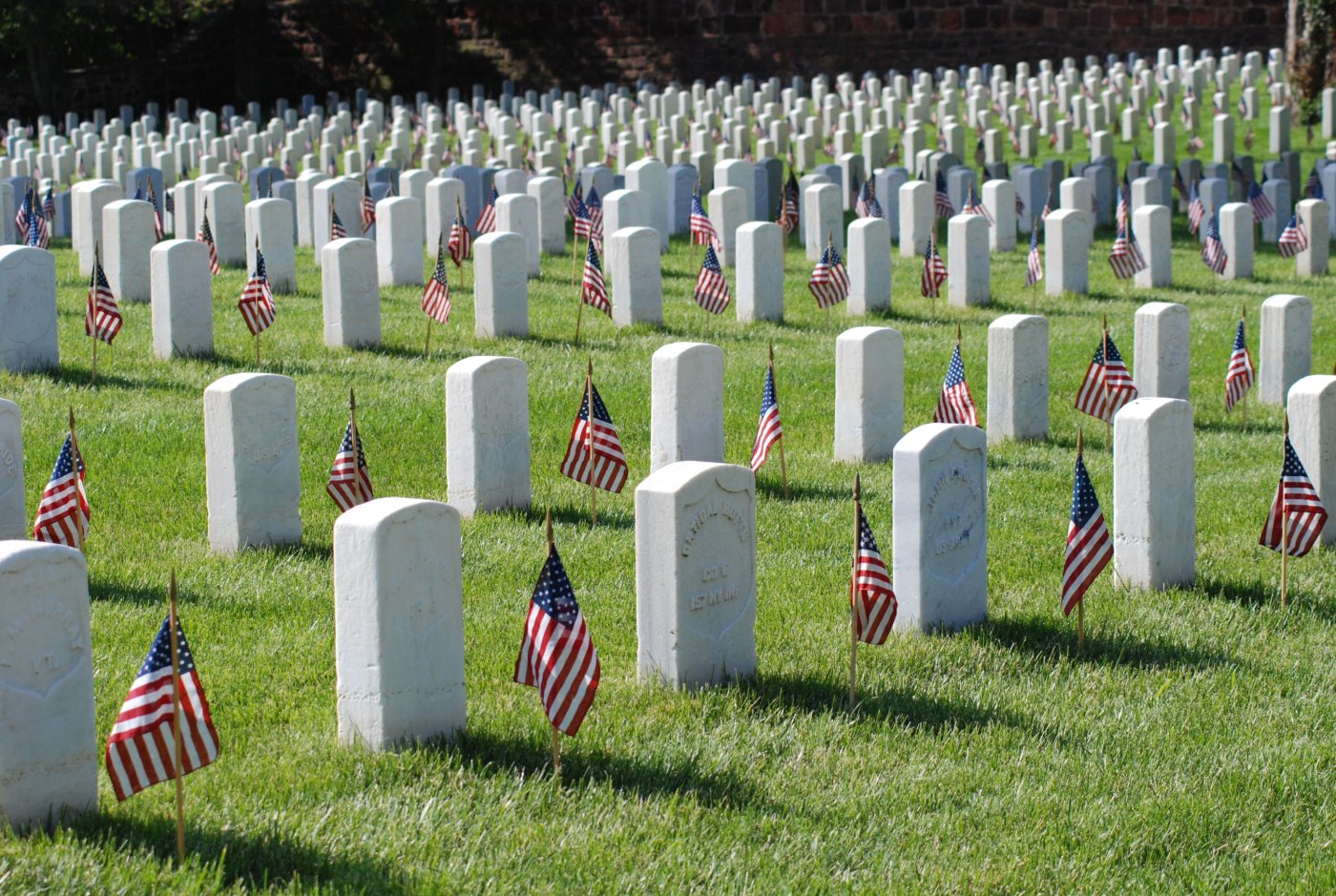 Memorial Day is a special day, a truly American holiday. It is the day we remember those who gave the ultimate sacrifice in the service of this republic. We have a holiday to honor all Veterans, Veterans Day; and we have a holiday to honor those currently serving in our armed forces, Armed Forces Day. It’s natural for many Americans to want to spend Memorial Day recognizing all in this timeless community of current and former soldiers, sailors, Marines, airmen, and Cost Guardsmen. But, Memorial Day is reserved to honor those who went away to serve and didn’t come back. It is a special and uniquely American day.

NCA’s senior historian, Sara Amy Leach, wrote about the origins of the Memorial Day. She explains its history accurately and well. The need to have the holiday comes from a very important source and from a timeless tradition of preserving democracy. It is connected to the origins of the essentially American commitment to national memorialization.

President Lincoln began this American observance. He sought and received the initial appropriation from Congress to establish the first 14 national cemeteries in 1862. But national memorialization truly began a few years later, when Pres. Lincoln stood on Cemetery Hill at the battlefield of Gettysburg, when he gave his timeless Gettysburg Address.

Pres. Lincoln (center, facing camera) at Gettysburg at the time of his address.

When he took the rostrum to speak, he had a heavy burden: to heal the nation, to plan for an America after the Civil War, and to give Americans a new, common identity.

President Lincoln had read the classics, as many men of his time did. He read of Julius Caesar’s approach to uniting Rome after a civil war: to mourn all the fallen as Romans, to grieve together as Romans, and to recognize that all were fighting for a better version of the homeland they loved. The circumstances of Caesar’s civil war and Lincoln’s could not have been more different, but Lincoln saw something that aligned with the considerable wisdom her shared in his vision for America depicted in the Gettysburg address.

He also was inspired by a specific speech, a graveside speech delivered by Pericles in 431 BC, the leader of Athens, the first democracy in the world. Pericles was honoring the first who died in a war to protect their democracy. He highlighted the importance of the shared commitment in democracy to fight, as citizens, for our freedom, and called on the citizens assembled to honor the fallen by raising their children.

President Lincoln highlighted the sacrifice of the fallen, but also issued a call to action. He exhorted the living to honor their memory by committing to a restored, or renewed, effort to uphold the core principles of the American republic. While he had some inspiration, the scale, scope, and complexity of the challenges facing America at that time were unprecedented. President Lincoln had a unique challenge that he answered with uncommon wisdom and commitment, which, graces the entrance of VA’s headquarters in Washington.

President Lincoln’s charge to care for Veterans and their families, on VA’s Washington, DC building.

And so, we, as a nation, have ever since committed to memorializing the fallen. American national memorialization is unique; no other nation observes this quite the way that the United States does. The Department of Veterans Affairs honors Veterans, but VA’s National Cemetery Administration (NCA) is the proud custodian of these unique national shrine spaces. What began as President Lincoln’s first 14 national cemeteries is now VA’s 135 national cemeteries.

NCA’s Veterans Legacy Program works to memorialize the fallen and all who served by telling their stories, to ensure their memory never dies, to allow Veterans and servicemembers from prior generations to continue to inspire young Americans. Please see the stories researched and shared by American students at our site.

Please join us this Memorial Day by sharing the story of someone who gave that ultimate sacrifice and taking part in this American tradition.