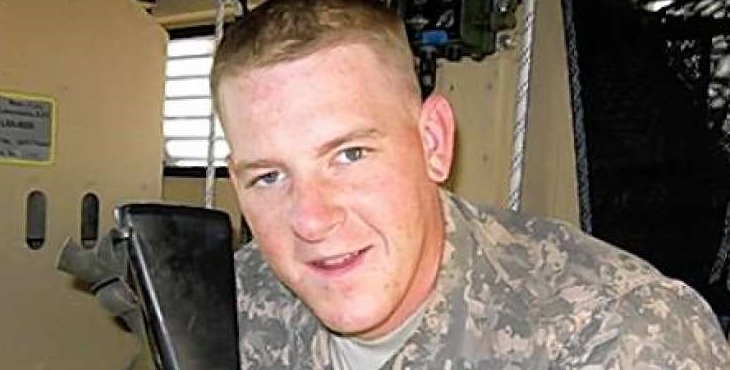 Pfc. Benjamin B. Tollefson grew up in Concord, California.  He showed interest in serving in the military from a young age, and had spoken about it while he was still in high school.  He enlisted in the Army in August 2007 and began training as an infantryman.

While he was still in training, Tollefson learned that his girlfriend was pregnant with their child.  The couple married after he finished training, and their son was born 4 months later.

In March 2008, Tollefson was assigned to the 1st Infantry Division in Fort Riley, Kansas.  There, he lived with his new family for only a few months before leaving for war.  In September 2008, just over a year after enlisting, Pfc. Tollefson deployed to Iraq in support of Operation Iraqi Freedom.

On December 31, 2008, Pfc. Benjamin Tollefson died from wounds received during an insurgent attack in Ghazaliya, Baghdad, Iraq.  He was 22 years old.

Please join us in honoring the service and sacrifice of Pfc. Benjamin B. Tollefson.  We remember all of those who never came home and honor the families that they left behind.