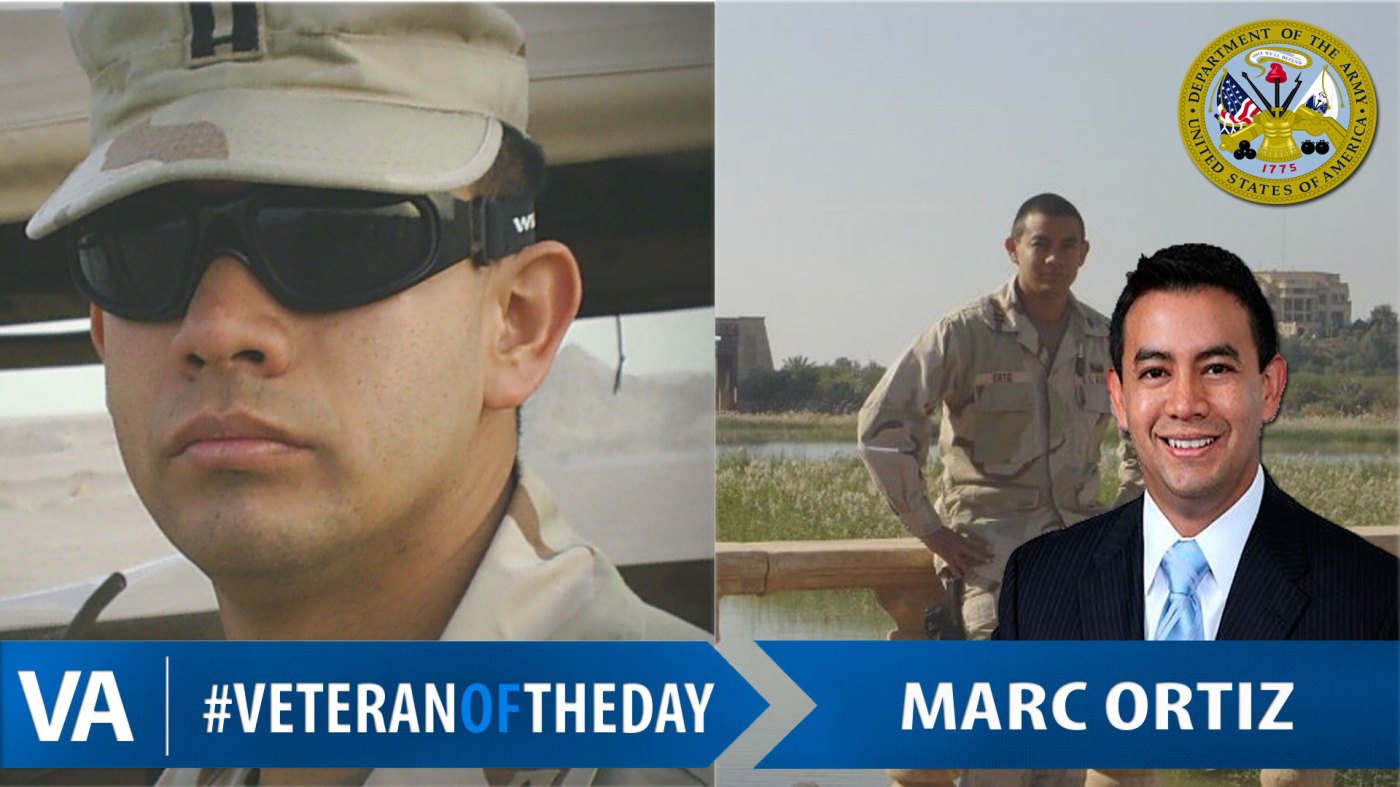 Marc graduated from West Point in 1999 with a degree in mathematics. He served as a signal corps officer with a special operations unit and later with a cavalry squadron at Fort Hood, Texas. Marc served an overseas tour in Qatar and later a deployment to Baghdad, Iraq. After leaving the Army in 2005, Marc pursued business school at Texas Christian University. After graduating with his Master’s of Business Administration in 2007, he held various financial positions in the private sector including vice president in the Operations Division at Goldman, Sachs & Co. Today, he is a director at an investment firm in Pasadena, California.

Thank you for your service, Marc!