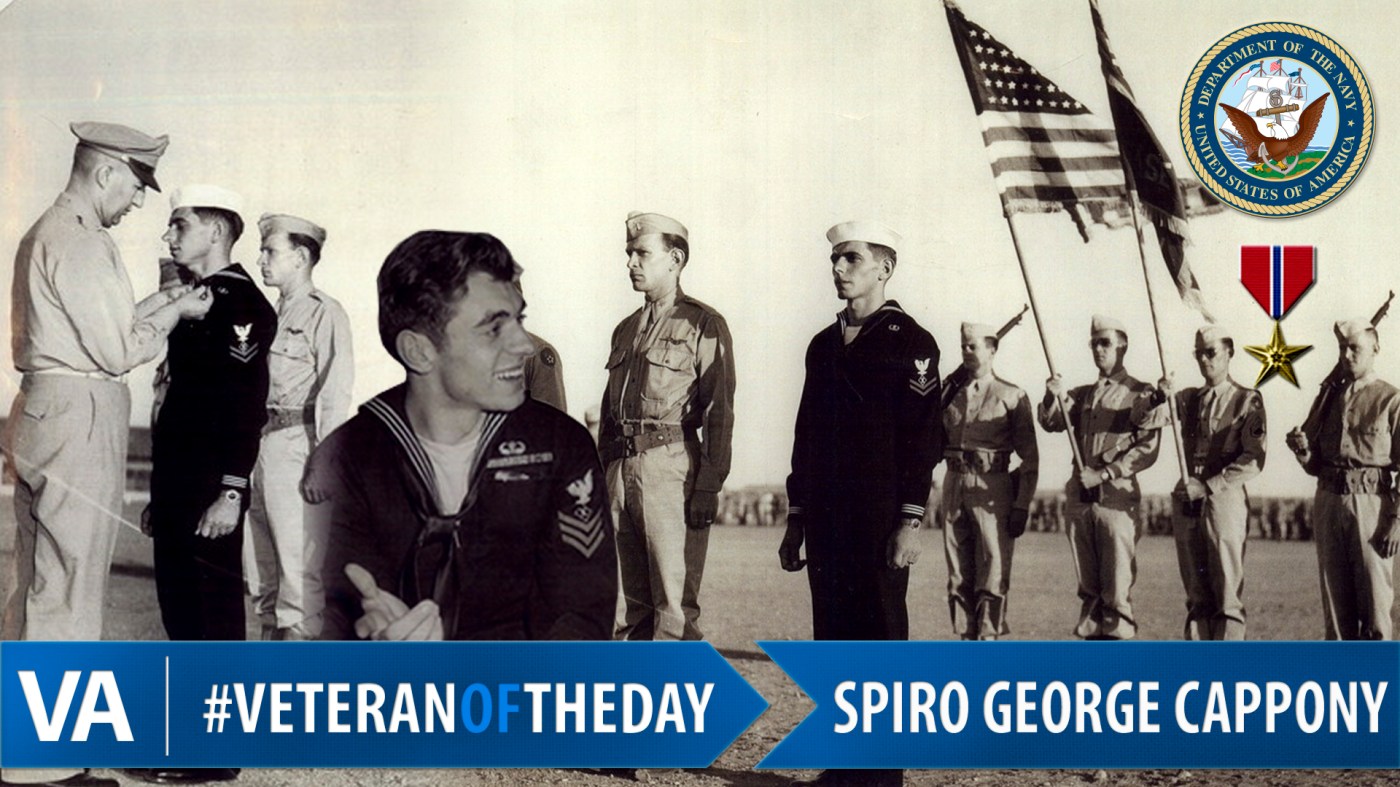 In an interview with the Veteran’s History Project, Spiro discusses how he was selected for the Office of Strategic Services because of his Greek language skills. He found himself working with movie star Sterling Hayden as part of his special intelligence team.

Spiro was sent to Istanbul and partook in several undercover intelligence operations to discover and stop Turkey’s ore shipments to Germany. Spiro was then sent to Greece and worked with Greek guerilla fighters to fight against the Nazis. During his time in Greece, Spiro convinced the Greeks to fight the Germans and destroy critical bridges in exchange for weapons.

Spiro was deployed to other areas in Eastern Europe, including Palestine and Bulgaria. He took part in many critical missions and operation, such as in Bulgaria, when Spiro discovered letters from an Axis spy in a British Embassy.

After the war, Spiro was not allowed to talk about many of the missions that he’d taken part in of to protect American interests in Eastern Europe. Spiro received a Bronze Star for his service.